When Philip Christian was in high school in Fulton, he struggled with what he wanted to do for a career. Even after graduating from Itawamba Community College with a degree in electrical technology, he was still indecisive.

He felt he had finally found what he wanted to do. He has loved the hands-on experience that has come with building structures. He also has come to appreciate campus life as well as the greater Starkville community, noting a “hometown” feel to the area.

Throughout his time at MSU, Christian, now a junior, has interned for Turner Construction, JESCO Inc. and is currently working for Muddy Water Cabinet Company. While working, Christian has noticed that employers in the industry value MSU’s building construction science graduates. He said he thinks it’s because of the innovation of the department and that department leadership is always looking for ways to improve.

“I hear from those in the industry and at my internships that they value Mississippi State graduates because we’re doing stuff a lot different than other construction engineering majors,” Christian said. “We’ve got a lot going for us. I’m proud to be able to get out there and work and show that Mississippi State is a top program.”

In August, Christian was part of a team that competed in MSU’s annual Brasfield & Gorrie Student Design Competition, a contest sponsored by Brasfield & Gorrie, one of the largest general contracting firms in the United States. This year’s competition brought students from the building construction science, interior design, architecture and graphic design departments together to create a hypothetical redesign of the Hand Chemical Lab auditorium. Christian, along with other building construction science students, was responsible for taking his team’s design, drafted by the architecture students, and evaluating how to approach the physical building and design process.

“I learned a lot,” Christian said of his team that took first place honors. “To come into it and get all these eyes on it and good publicity for our university so the Brasfield & Gorrie representatives could sit in and see really good work — we were very well prepared.”

After graduating from MSU, Christian plans to work for construction companies but, at some point, he would like to start his own business building houses.

“I want to get out there, work and do what I can to move up and be the best employee that I can be,” Christian said. “At some point, I do want to build modular houses and see what I can do to start a business from the ground up.” 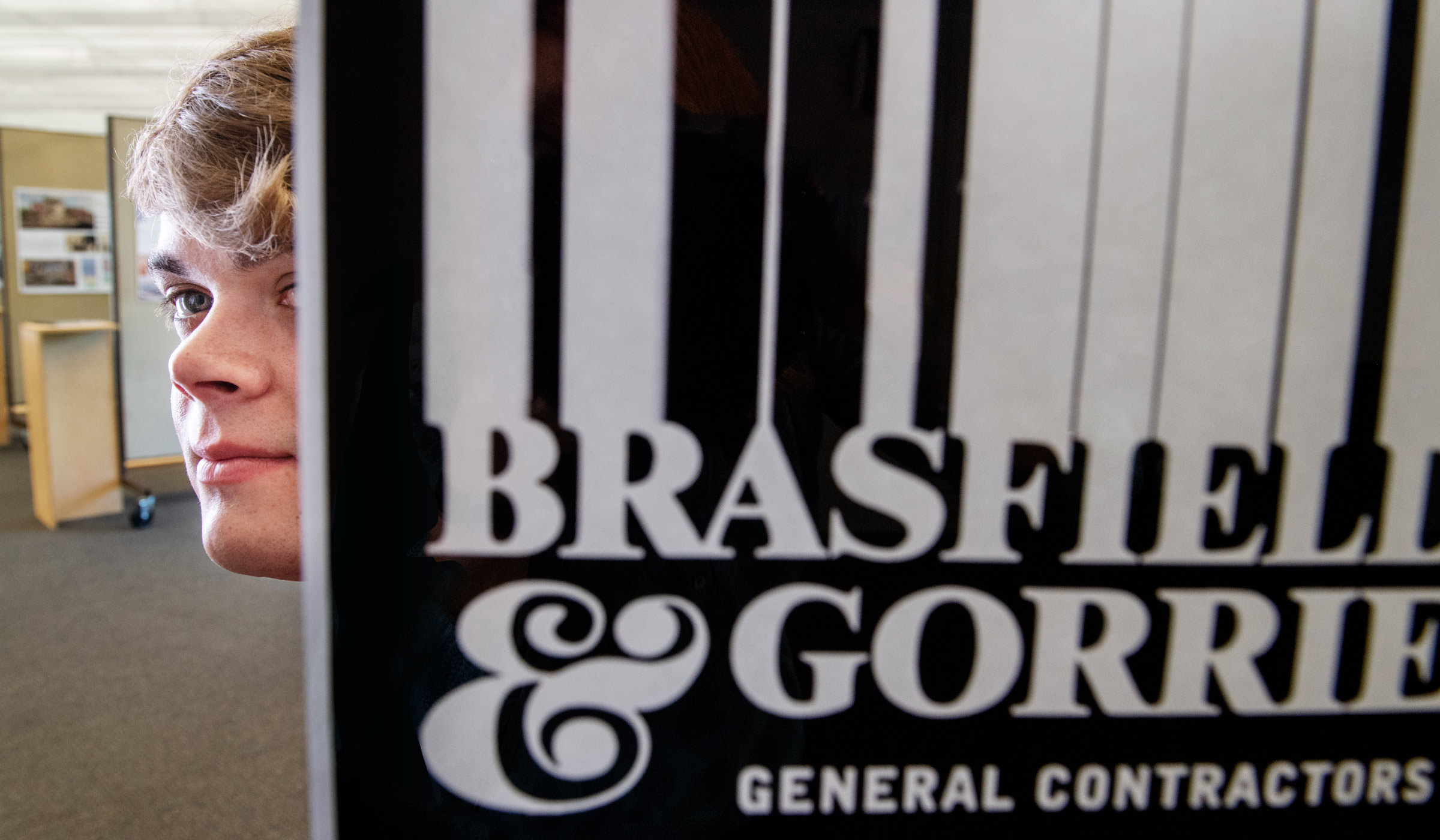