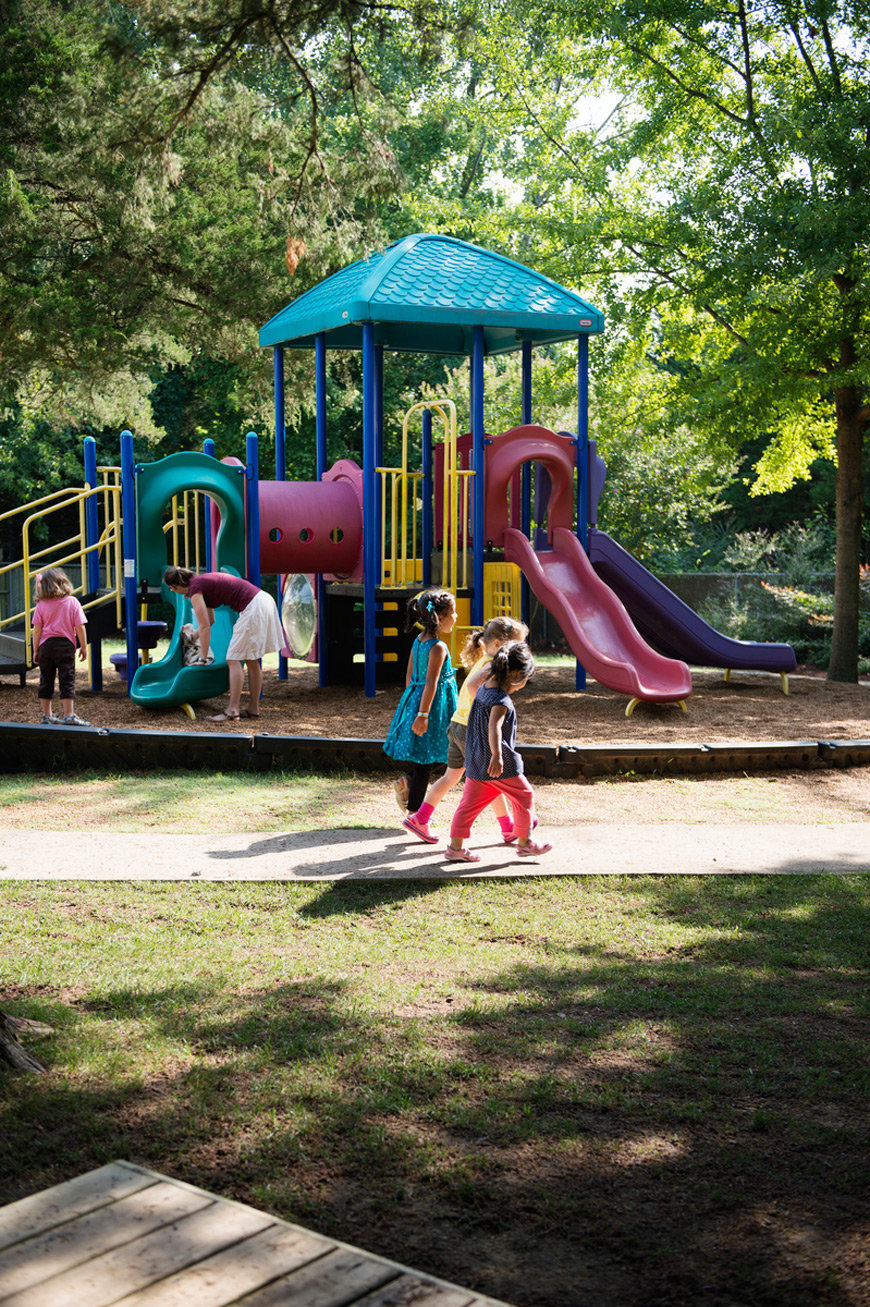 STARKVILLE—Mississippi students attending pre-kindergarten programs are more likely to succeed in the K-12 environment than their peers who enter the system without a pre-K experience, researchers at Mississippi State University have found.

Key findings of the study include:

--Mississippi children who attended pre-K (Title I and/or locally-funded programs) were 1.5 times more likely to be proficient in 3rd grade reading,

--Mississippi children who were proficient readers in 8th grade are 3.5 times more likely to graduate on time.

“While Mississippi has relied upon research from across the country regarding the important role that early investments in pre-K have upon children’s future academic achievements, we now have, for the first time, a study that demonstrates that investing early is making a positive difference in children’s academic attainment in Mississippi,” said Linda Southward, coordinator of the Family and Children Research Unit at MSU’s Social Science Research Center.

The research team utilized a retrospective methodology so that analyses could be made on the same cohort of students comparing their 8th grade reading scores to their 3rd grade reading scores. MCT2 language arts test scores were used since data from the recently adopted 3rd Grade Reading Summative Assessments were not available.

Ben Walker, lead data analyst for the study, notes that these figures are likely underestimating the effects of pre-K on future academic achievement. “Because MDE’s enrollment data only accounts for students who attended Title I or locally funded pre-K, the effects of pre-K enrollment on achievement scores are best viewed as conservative estimates.”

In 2013, the Mississippi legislature passed the Early Learning Collaborative Act, marking the beginning of a state-funded pre-K investment. As a result, 11 pre-K collaborative programs, located around the state began operation in the 2014-2015 school year, serving approximately 1,700 students. The study however examined the approximately 4,100 children enrolled in Title I and/or locally funded pre-K programs. Combined, children enrolled in the collaborative programs, Title I and locally funded pre-K programs represent less than 14 percent of Mississippi’s 44,000 four-year-olds.

A division of the Social Science Research Center at Mississippi State University, the Family and Children Research Unit (FCRU) conducts research on issues affecting the health, safety, education and well-being of children and families. The study noted above was funded by the W.K. Kellogg Foundation. To access the policy brief, “Increasing the Odds: Predictors of Academic Success for Mississippi’s Children,” go to http://ow.ly/ShHoh.