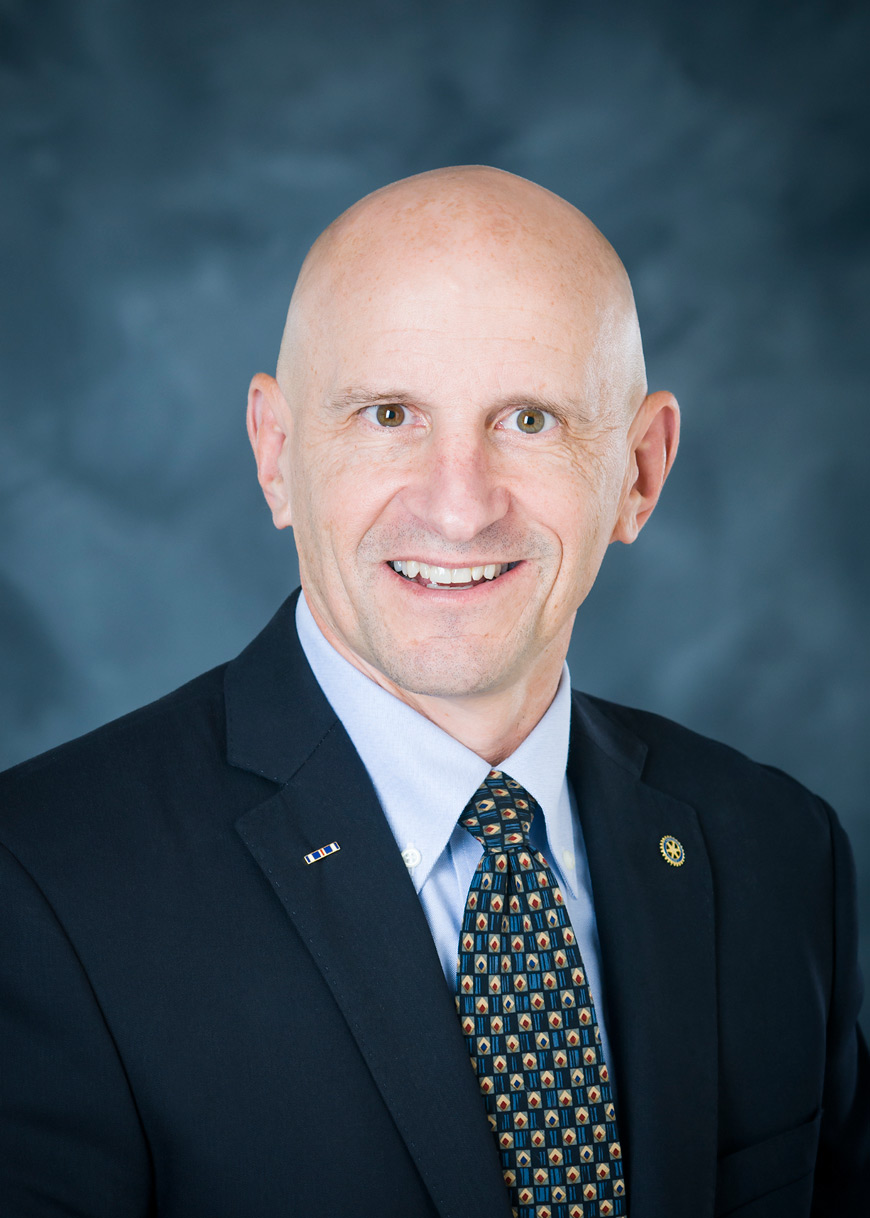 STARKVILLE, Miss.--Stephen “Lux” Luxion is the new associate director of the Mississippi State-led Alliance for System Safety of UAS through Research Excellence (ASSURE).

After a six-year competitive effort, the Federal Aviation Administration in May designated ASSURE as the new national Center of Excellence for Unmanned Aircraft Systems.

A graduate of the U.S. Air Force Academy in Colorado Springs, Colorado, Luxion retired from the service as a colonel in 2014, and has been working in the private sector.

“I am looking forward to being part of the ASSURE team working to safely, efficiently and effectively move unmanned aerial systems into the national airspace system where they will serve to improve our lives in ways we have yet completely imagined,” he said.

Luxion has an extensive background in UAS research, development, testing, operations and integration. For example, he established the Air Force’s first armed UAS squadron in the wake of the Sept. 11, 2001, terrorist attacks and assisted NATO with its first aerospace center of excellence.

During his final assignment with the Air Force, he was a professor of aerospace studies at Embry-Riddle Aeronautical University, an ASSURE partner institution. He helped test unmanned vehicles off the coast of Florida during his tenure at Embry-Riddle.

“We are very pleased to have someone with Lux’s knowledge and leadership ability join us,” ASSURE Director James Poss said.

“He understands that ASSURE is uniquely positioned to take advanced research and turn it into FAA rules that work for the agency and industry,” the former Air Force major general explained.

Research by ASSURE is underway at member universities throughout the U.S. and globally with much of the center’s work concentrated at Stennis Space Center in Hancock County to take advantage of airspace over the Gulf of Mexico, as well as in the Mississippi Delta to conduct unmanned precision agriculture research, and around MSU’s Raspet Flight Research Lab in Starkville.

According to the Association for Unmanned Vehicle Systems International, the domestic UAS market is projected to create more than 100,000 jobs and $82 billion in economic impact in the first decade after FAA integration is complete. During the same period, the UAS industry could create more than 1,200 jobs and approximately $973 million in economic impact in Mississippi alone.

“The best way for ASSURE to help the UAS market achieve its multi-billion dollar potential is to provide accurate information and relevant research to all of our U.S. and international stakeholders,” Poss said.

Learn more about ASSURE at www.assureuas.org.

MSU's Blank in The Conversation: 5 things to know about the Fed’s interest rate increase and how it will affect you