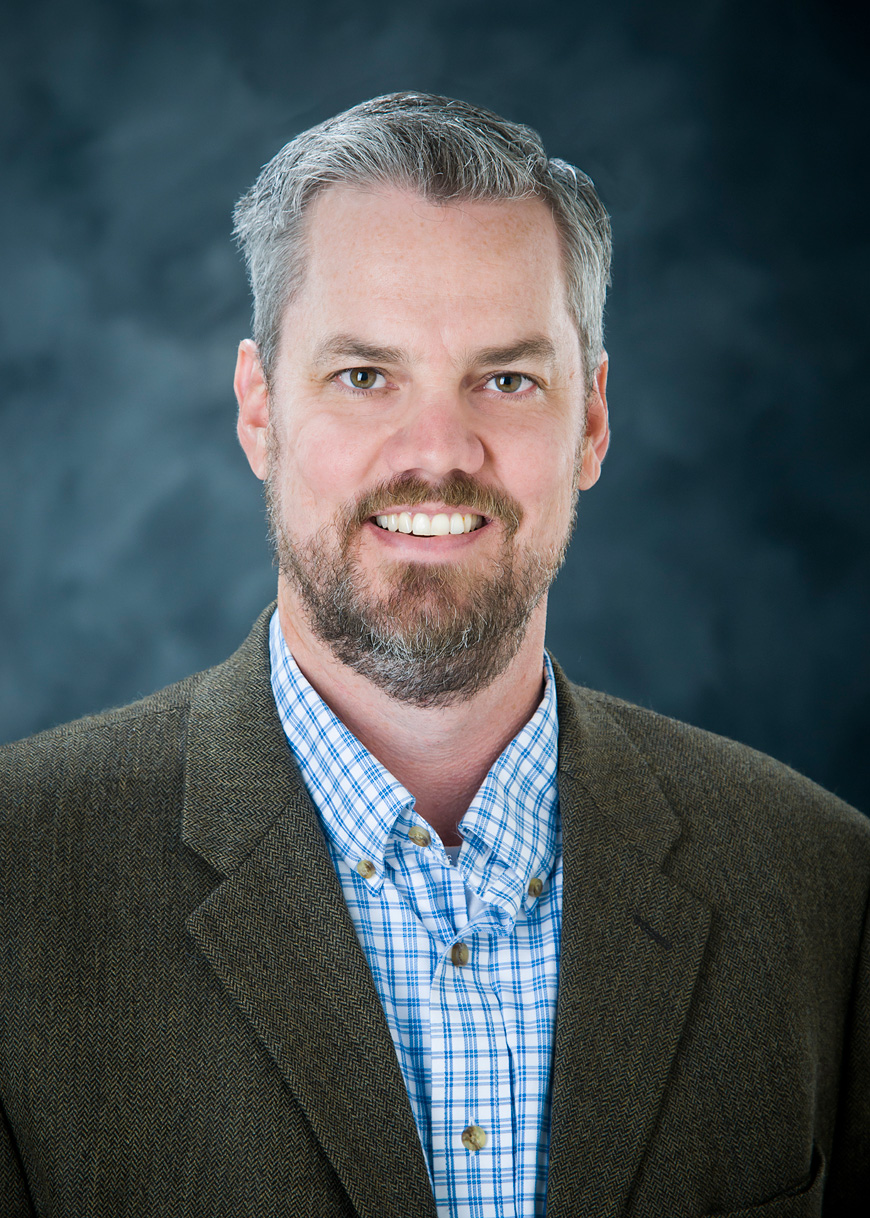 The selection of J. Robert Thompson is being announced by the university’s College of Arts and Sciences, along with the Mississippi Humanities Council. As part of the honor, Thompson will present the college’s annual humanities lecture.

Titled “The Humanities and Human Nature,” his address begins at 3 p.m. Monday [Nov. 30] in the Shackouls Honors College Forum Room. Thompson will explore a critical element of what makes people human—the ability to understand one another’s thoughts and actions.

The event is free to all, as is a reception immediately following in the same fourth-floor Bryce Griffis Residence Hall location in the university’s Zacharias Village.

Along with formally presenting a topic of his choosing to campus and local communities, Thompson is receiving a $300 honorarium.

“MSU has some of the strongest humanities departments in the region, and the faculty in the humanities are impressive across the board. I am grateful both for the existence of an award that shines light upon the excellent work being done in the humanities and for being selected for that award,” Thompson said.

R. Gregory Dunaway, dean of MSU’s College of Arts and Sciences, said Thompson is “most deserving of this prestigious recognition.”

“He has been an extraordinary classroom teacher and academic adviser. He has done much to advance the humanities in general, as well as being a pivotal figure in revitalizing and enhancing our undergraduate program in philosophy,” Dunaway said.

Thompson’s research focuses on the philosophy of mind and language and philosophy of cognitive science, including social cognition and linguistic competence.

Among others, he is the author of two published papers, “Meaning and Mindreading” (Mind and Language, 2014) and “Signature Limits in Mindreading Systems” (Cognitive Science, 2014). Both papers were among the five percent of submissions accepted by their respective journals.

In addition to teaching introductory, intermediate and advanced undergraduate courses, Thompson serves as the undergraduate program coordinator for philosophy. A member of the university’s Robert Holland Faculty Senate, he also chairs his department’s promotion and tenure committee and serves on its curriculum committee.

A philosophy doctoral and master’s graduate of Washington University in St. Louis, Thompson previously served as president and vice president of the Mississippi Philosophical Association. A native of Evanston, Illinois, he also holds a bachelor’s of philosophy from Carleton College in Minnesota.

In October 2014, he was selected as the College of Arts and Sciences’ Researcher of the Month. He also received the university’s State Pride Award in 2010.

For more on the Monday humanities lecture, contact Whitney Peterson at 662-325-2646 or wpeterson@deanas.msstate.edu.

Learn more about MSU’s College of Arts and Sciences at www.cas.msstate.edu; its philosophy and religion department at www.philosophyandreligion.msstate.edu.