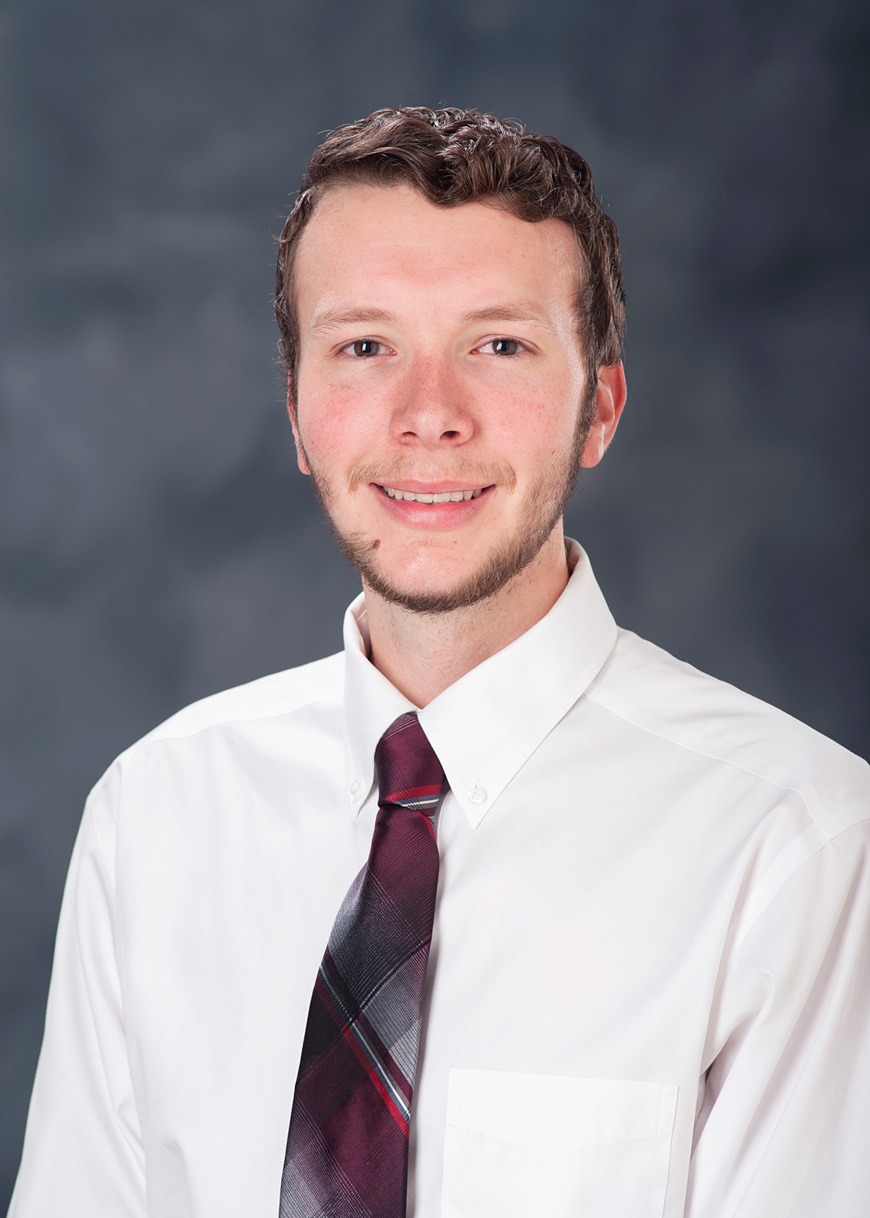 Both students are members of the Judy and Bobby Shackouls Honors College at MSU.

Established in 1986, the Virginia-based Goldwater Foundation serves as a memorial to the former U.S. Republican senator from Arizona and 1964 presidential candidate. In annually recognizing undergraduate majors in science, mathematics, engineering and computer disciplines, it helps ensure a continuing source of highly qualified professionals in these fields. For more, visit goldwater.scholarsapply.org.

In describing how he felt when receiving the news of his selection for the prestigious scholarship, Sublett said, “I was really excited for the future, as the Goldwater award will help greatly with graduate school.”

The Pensacola, Florida, native also said he is grateful for MSU faculty who “have been incredibly supportive of both me and aerospace undergraduate research.”

Specifically, he cited such mentors as Professor Keith Koenig and Instructor Gregory Olsen of the aerospace engineering department, along with research scientist Kurt Polzin of NASA’s Marshall Space Flight Center.

“I’m proud to represent my university and demonstrate that MSU’s research initiatives are competitive on a national level,” Sublett added. 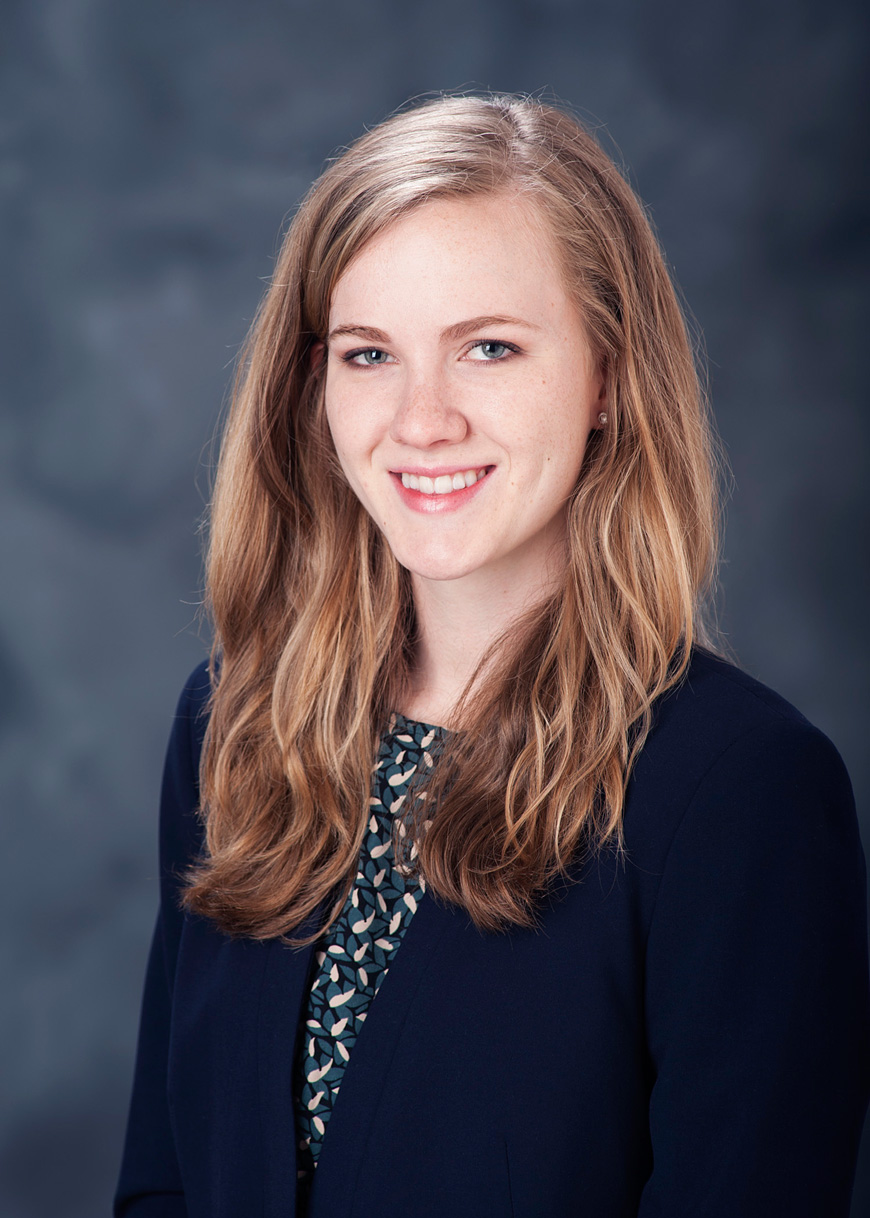 King, a native of Abbeville, also expressed appreciation for the support and guidance she received from university faculty members. They include Associate Professor Todd Mlsna of the chemistry department; Professor Richard Baird of biochemistry, molecular biology, entomology and plant pathology; and Scott Knight of the U.S. Department of Agriculture-Agricultural Research Service’s National Sedimentation Laboratory in Oxford.

“I focused on building strong relationships with each of these mentors, who were all so willing to help me,” King said, adding that she is thankful to MSU for providing her with “opportunities to solve real problems through important, meaningful research.”

“I’m enjoying doing tangible work, and I’m thrilled to be acknowledged on a national level,” she said.

Tommy Anderson, an associate professor of English who serves as the university’s director for prestigious external scholarships, said Sublett and King have developed multiple undergraduate research projects that place them in the top tier of students in the nation.

Anderson also praised both Goldwater honorees for having “a unique aptitude and passion for scientific discovery and the potential to contribute to meaningful research at an advanced level.”

“Johnie and Mary’s success is a testament to the mentorship that they received from all sectors of the university, including administrators and faculty in the Shackouls Honors College, Bagley College of Engineering and College of Arts and Sciences,” he emphasized.