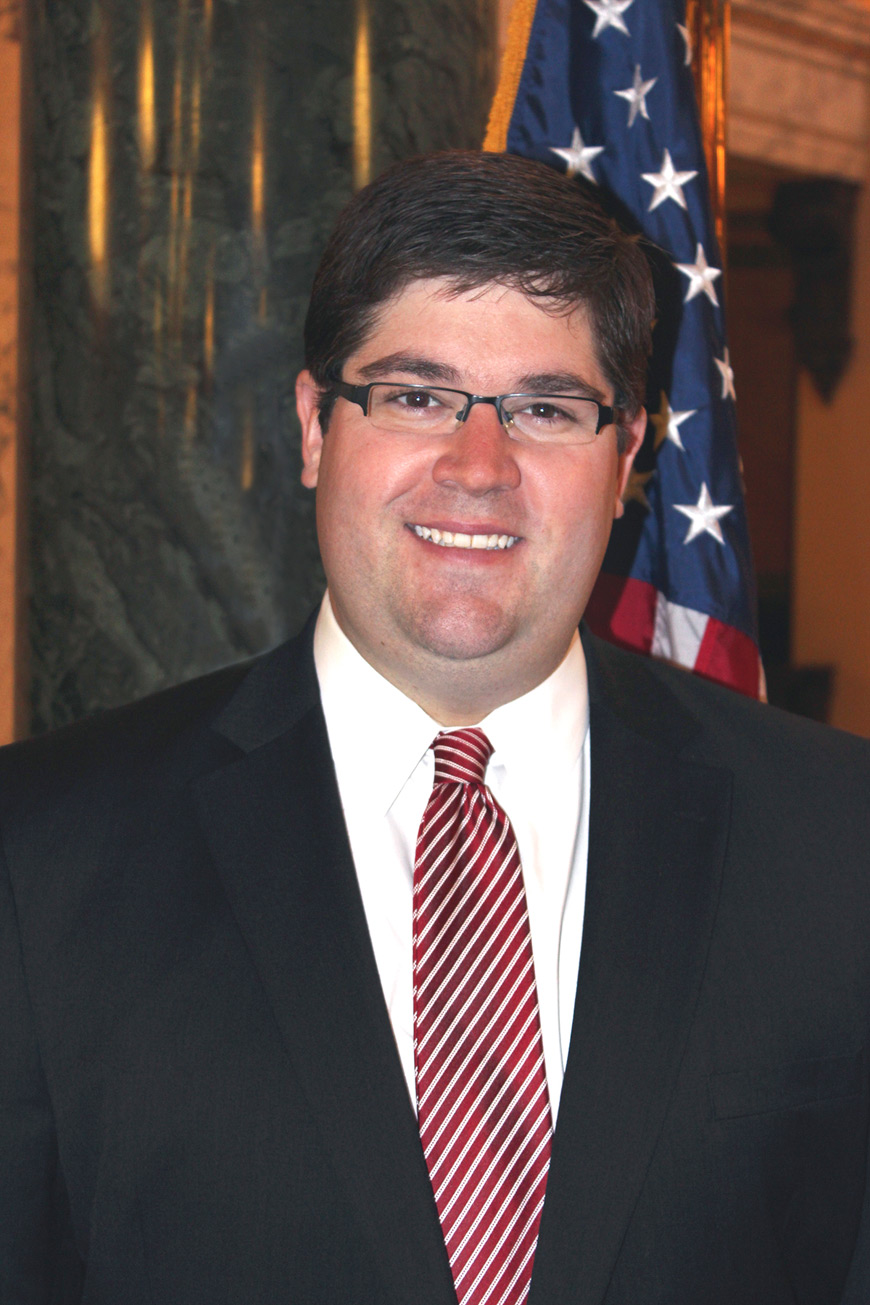 Lee Weiskopf has been named to succeed John Tomlinson, MSU’s longtime director of university governmental support effective July 1. Tomlinson is retiring at the end of June after a distinguished 29-year career representing MSU.

In his new role, Weiskopf will work with top MSU administrators and state legislators to determine how taxpayer monies are allocated to institutions of higher learning. In addition, he will serve as a legislative and policy liaison to other state universities and colleges as system-wide initiatives are explored and developed.

“With a deep level of credibility, Lee has been heavily involved at the highest levels of state public policy development and will be able to hit the ground running on our university’s behalf as we seek to advance Mississippi State,” said MSU President Mark E. Keenum. “John Tomlinson leaves some very big shoes to fill as he retires, but I am confident that we have chosen wisely in bringing Lee Weiskopf home to his alma mater to continue that very important work.”

Weiskopf currently serves as director of policy for Lt. Gov. Tate Reeves. Joining the lieutenant governor’s staff in January 2012, he was the primary contact in the Lt. Governor’s office for Appropriations, Finance, Insurance, Judiciary, Public Health and Transportation matters.

In that post, Weiskopf assisted Reeves in planning and coordinating policy decisions and implementation, as well as working with Senate committee chairmen, agency heads and others on critical public policy legislation.

Prior to joining the Reeves staff, Weiskopf worked as a project director at MSU’s Social Science Research Center.  He directed the Mississippi Public Safety Data Laboratory and Mississippi eCite Project, both in conjunction with the Mississippi Department of Public Safety and Mississippi Highway Patrol.  In that role Weiskopf led the successful effort to overhaul how MHP collects, stores and analyzes data from traffic violations and crash reports, as well as creating an electronic transfer for violations from a patrolman's vehicle to the court of jurisdiction.

Weiskopf holds a bachelor’s degree in political science and a Master of Public Policy and Administration from MSU.  While a student, he was involved with the Student Association, serving as a senator, cabinet member and vice president.  He was a recipient of the Sen. John C. Stennis Scholarship and a member of Phi Delta Theta Fraternity, Stennis-Montgomery Association, and the Alumni Delegates.

Weiskopf and his wife, the former Amy Farnsworth, reside in Jackson with their daughter, Julia, and are active members of First Presbyterian Church. He serves on the Stennis Institute of Government and Community Development Advisory Board, as well as the Phi Delta Theta-Mississippi Beta Chapter Alumni Advisory Board.  Weiskopf is a 2004 graduate of Columbia High School.

Amy Weiskopf, a native of Sylacauga, Alabama, holds a master’s degree in nutrition and health promotion from MSU. She is currently employed as a clinical dietician at Mississippi Baptist Medical Center in Jackson.