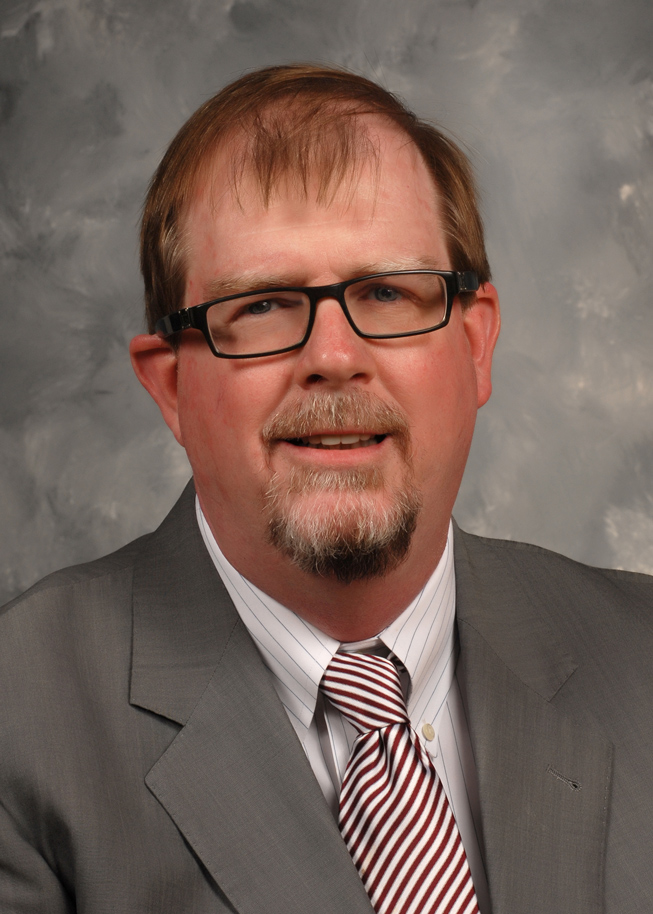 Keith Coble, a longtime faculty member in the department, has assumed the role as head after serving as interim head for the last eight months.

In making the announcement, College of Agriculture and Life Sciences Dean George Hopper said, “Dr. Coble is a well-known and highly respected economist who brings a wealth of experience and leadership to the Department of Agricultural Economics.”

A university William L. Giles Distinguished Professor, Coble also served as chief economist for Sen. Thad Cochran and the minority leadership on the Senate Agriculture, Nutrition and Forestry Committee during the most recent Farm Bill legislation.

“Dr. Coble is well known throughout the region for his work on the Farm Bill,” Hopper added. “He continually provides guidance to policy makers through his work on the Council on Food, Agricultural and Resource Economics’ Blue Ribbon Panel of Experts and his founding role in the Agricultural Data Coalition.”

Speaking to his outreach appointment, MSU Extension Service Director Gary Jackson said, “Dr. Coble’s work on the Farm Bill provided him with in-depth knowledge that he has used to help Mississippi producers. He is a leader of great character whom Mississippi producers trust for information on risk management as it relates to agriculture.”

In addition to his work at Mississippi State, Coble also serves as vice president of the Starkville Oktibbeha Consolidated School District Board of Trustees.

Located in MSU’s College of Agriculture and Life Sciences, additional information about the Department of Agricultural Economics is found at www.agecon.msstate.edu, facebook.com/pages/Mississippi-State-University-Agricultural-Economics/165027962449 and twitter.com/msstateagecon.