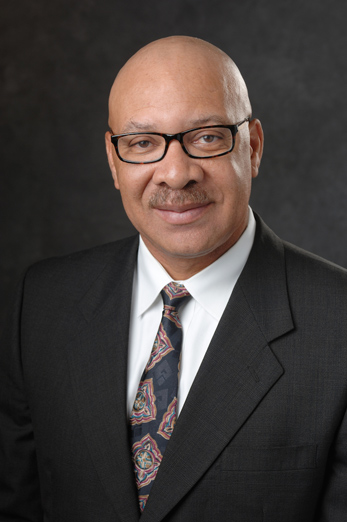 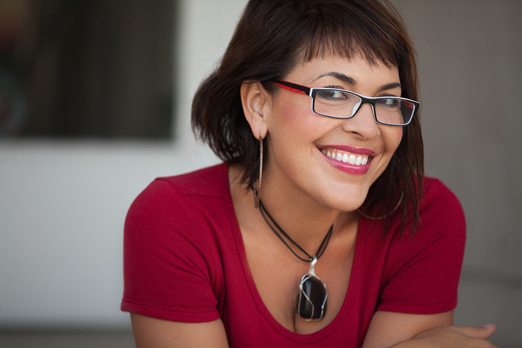 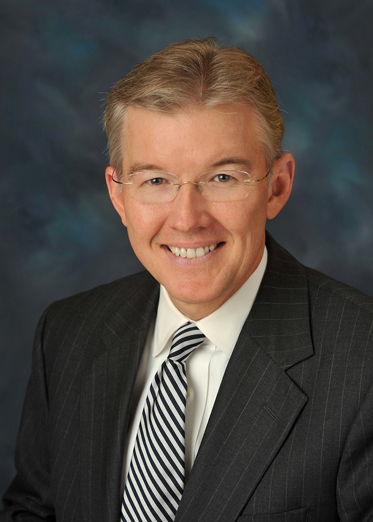 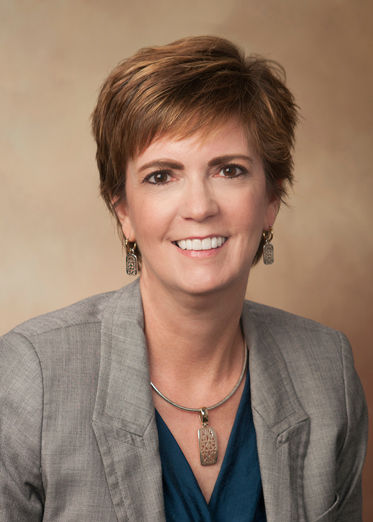 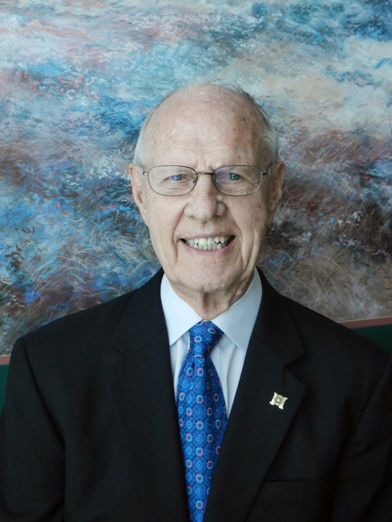 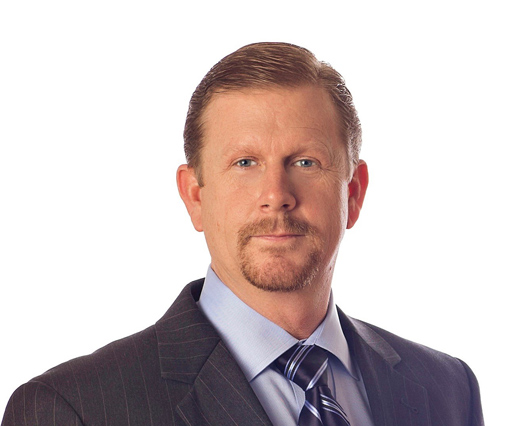 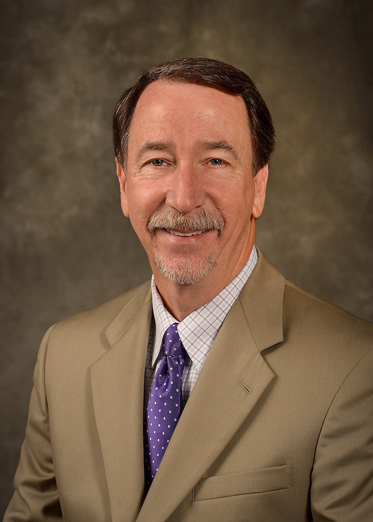 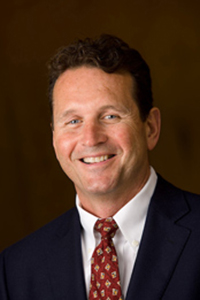 For more than a quarter-century, the fellows program has brought former students of distinction back to campus to meet with those currently enrolled and share experiences of their successful careers. Fellows carry the designation for life.

Gathering on campus Thursday-Saturday [Nov. 3-5], the group also will be meeting with faculty and staff members.

Sponsored and organized by the MSU Alumni Association, the annual recognition includes one representative from each college of the 138-year-old land-grant institution. They are chosen by their respective academic units to make presentations in both classroom and informal settings.

“The Alumni Association proudly works with the academic colleges of Mississippi State to bring dedicated alumni back to our campus to share their success stories, mentor and enrich the lives of current students,” said Jeff Davis, the international organization’s executive director.

“Through the years, we have had many top-caliber graduates selected as Alumni Fellows, and the annual experience strengthens this group’s ties with our campus and enables them to become stronger alumni leaders from this point forward,” Davis added.

College of Agriculture and Life Sciences, Loston Rowe of Eads, Tennessee. Receiving bachelor’s and master’s degrees in agronomy in 1984 and 1986, respectively, Rowe went on to Michigan State University, where he earned a 1989 doctorate from the Department of Crop and Soil Sciences, with an emphasis on weed science. An Aberdeen native, he currently is retail accounts manager for DuPont Crop Protection, a company at which he has held various leadership positions since beginning work in 1989.

College of Architecture, Art and Design, Valerie “Val” Berney Cripps of Los Angeles, California. Before receiving a 1997 Master of Fine Arts degree in electronic visualization, Cripps had earned bachelor’s degrees in art history and Italian from Indiana University. Over her professional career, Cripps has taught doctoral courses on special-effects production software, worked as a freelance FX artist and an FX animator with Disney Feature Animation. Her work has appeared in “Big Hero 6,” “Life of Pi,” “Spider-Man 3” and “The Chronicles of Narnia,” among other notable movies. Currently CEO for Valtopia—a company she founded—Cripps originally is from Joplin, Missouri, but was reared in Tulsa, Oklahoma.

College of Education, Max E. Jobe of Kingwood, Texas. After receiving an industrial education degree in 1954, Jobe went on to a 14 year-career with the Mississippi National Guard, from which he retired at the rank of captain. He also holds a master’s degree from Our Lady of the Lake College in Louisiana and a doctorate from the University of Georgia, both in education. In addition to several high schools and institutions of higher learning, the Corinth native has served on the Maryland State Advisory Council on Vocational and Technical Education and with the U.S. Office of Education. He spent 25 years at Texas A&M University-Commerce, where he now is a professor emeritus.

College of Forest Resources, Steven H. “Steve” Bullard of Nacogdoches, Texas. Bullard is provost and academic affairs vice president at Stephen F. Austin State University, where he also holds the Henry M. Rockwell Chair in Forestry. After earning a 1977 MSU bachelor’s degree in forestry and 1980 master’s in forest management, he later completed a doctorate in forest management-economics at Virginia Polytechnic Institute and State University. For a time, Bullard taught at MSU’s College of Forest Resources—where he was the Sharp Professor of Forest Economics—and held positions with the campus-based Mississippi Agricultural and Forestry Experiment Station and Mississippi Forest and Wildlife Research Center. Additionally, he has been professor and chair of the Department of Forestry at the University of Kentucky.

College of Veterinary Medicine, Dr. Michael R. “Mike” Johnson of Mandeville, Louisiana. Johnson is a 1989 master’s degree graduate in veterinary medical sciences, with an emphasis in catfish aquaculture and immunology. Currently, the Cincinnati, Ohio, native is a consultant for international companies involved in markets concerning minerals, water treatment and energy. He also holds an undergraduate degree in environmental zoology/biology from Ohio University and a Doctor of Veterinary Medicine degree from Ohio State University, as well as an MBA from Tulane University.

For detailed biographies of the 2016 alumni fellows, along with information about the MSU Alumni Association and its programs, visit www.alumni.msstate.edu .

Daughter of civil rights icon to speak at MSU