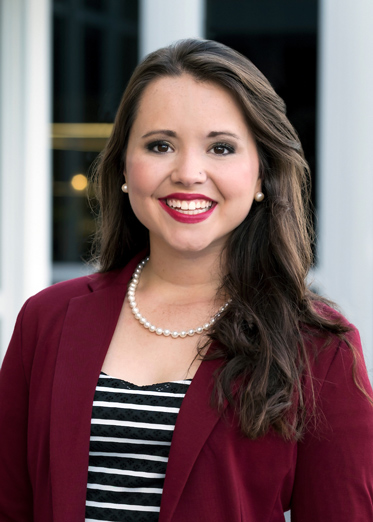 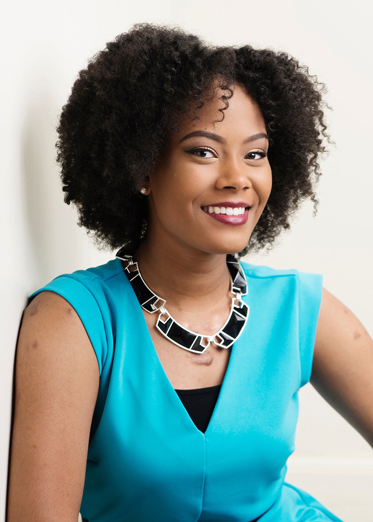 English and sociology double-major Natalie M. Jones of Flowood and criminology and political science double-major Holly M. Travis of Starkville will interview Nov. 18 and 19 in Birmingham, Alabama, for what is widely considered the world’s oldest and most celebrated international fellowship.

Also pursuing minors in Spanish, both Jones and Travis are among finalists chosen this year on the basis of demonstrated scholarly achievements, character, commitment to others and the common good, as well as leadership potential. Only 32 students from the U.S. will be selected for the scholarship.

The scholarships are provided by the Rhodes Trust, a British charity established in the will of businessman and mining magnate Cecil J. Rhodes. The scholarship program’s goal is to promote international understanding and provide full financial support for students pursuing graduate degrees at the University of Oxford, the first of its kind in the English-speaking world and one of the world’s leading institutions of higher learning. For more, visit www.rhodesscholar.org.

The inaugural recipient of the university’s Dr. Brad Roderick Moore Memorial Presidential Endowed Scholarship, Jones has been building a reputation for service since arriving at Mississippi State. She established herself as an influential member of the Judy and Bobby Shackouls Honors College’s Diversity Task Force, working to ensure voices of students from all walks of life are heard.

In addition to Shackouls Honors College experiences, Jones has learned the value of self-sacrifice through her work as a New Maroon Camp counselor and member of the Roadrunners student-recruiting group, Dean of Arts and Sciences Student Advisory Council, MSU Student Association’s Executive Council and the Society of African American Studies. She received a 2016 Spirit of State Award, recognizing positive impact on peers and the broader campus community through organizational involvement, institutional service and personal actions promoting school spirit and tradition.

Additionally, Jones was one of 54 students nationwide—and the only one from Mississippi—to earn a 2016 Harry S. Truman Scholarship, the nation’s most prestigious scholarship for students dedicated to public service.

This past summer, Jones worked as a Fellow with the National Center for Urban Solutions in Columbus, Ohio. In addition to doing workforce preparation and placement for low-income individuals and ex-convicts, she researched dropout recovery charter schools.

Jones also collected data on the African American male mentorship program directed by NCUS. As an NCUS Fellow, she was able to support the Juvenile Justice Coalition, the People’s Justice Project, and the Ohio Student Association in their efforts to promote initiatives that foster social and racial justice in the state. She also has studied at Universidad de Alcalá, Alcalingua, in Spain.

After completing her bachelor’s degrees, Jones will begin working toward a Master’s in Public Policy and later a law degree. She plans to dedicate her career to helping dismantle institutional and systemic injustices in society.

As an intern for the Law Offices of the Shelby County Public Defender in Memphis, Tennessee, Travis spent this past summer conducting social history interviews with clients and preparing research on case law examining license suspension cases. She also developed mitigation for a capital defense team through jail visits and review of records.

She also served as an intern investigator for the Public Defender Service for the District of Columbia, where she prepared general felony cases for trial by meeting with clients, interviewing witnesses and canvassing crime scenes. Earlier, she worked as an intern with the Oktibbeha County Circuit Clerk.

At MSU, Travis is a Bobby and Barbara Martin Presidential Endowed Scholar and Shackouls Honors College student who serves as a member of the Roadrunners student-recruiting group and the university’s Speech and Debate Council. A 2016 Spirit of State Award recipient who was recognized as the honors college’s Junior of the Year, she is an opinion columnist for the Reflector student newspaper. Travis also is a recipient of the Department of Political Science and Public Administration’s John C. Stennis Scholarship.

Along with serving as a New Maroon Camp counselor and executive counselor trainer and holding a variety of leadership roles within the Student Association over the years, Travis has been a member of Sigma Delta Phi Hispanic, Phi Kappa Phi, and Pi Sigma Alpha Political Science honor societies, as well as the MSU Pom Squad.

In addition to these activities, Travis is a member of Chi Omega sorority and a mentor coordinator at Brickfire Project After-School Program in Starkville. In summer 2014, Travis studied at Universidad de Salamanca in Cusco, Peru, where she also worked in an orphanage for human trafficking victims.

After graduation, Travis plans to attend law school and pursue a Master’s in Public Policy. She plans a career as a public defender and policy advocate for criminal justice reform.