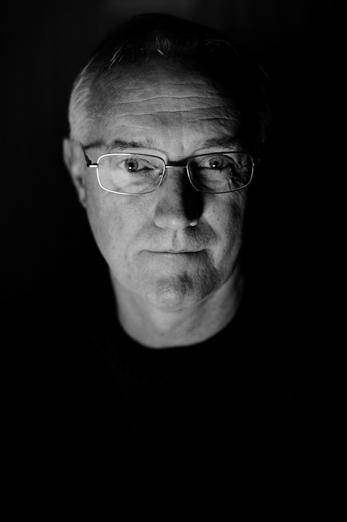 STARKVILLE, Miss.—Mississippi State is announcing multiple keynote speakers for the 2017 SEC Academic Conference to be hosted by the university March 27-28. A 35-year National Geographic magazine editor and an internationally known hydrologist both will be highlighted speakers during the event focused on SEC university research collaboration.

Dennis Dimick is former executive environment editor at National Geographic magazine, and Jay Famiglietti is professor of earth system science and civil and environmental engineering at the University of California, Irvine, as well as senior water scientist at the NASA Jet Propulsion Laboratory at the California Institute of Technology.

“This is an exceptional line-up of keynote speakers, and we expect faculty, students, and other researchers from around the Southeastern Conference to greatly benefit from the opportunity to learn from these renowned experts on water issues,” MSU Vice President for Research and Economic Development David Shaw said.

Dimick guided creation of several major National Geographic magazine projects, including an April 2010 issue on global freshwater. Additionally, he led a 2011 series called “7 Billion” on global population and the 2014 “Future of Food” series on global food security. In 2004, he orchestrated a 74-page project on climate change called “Global Warning: Bulletins from a Warmer World.”

Dimick co-organized the Aspen Environment Forum from 2008-2012, and he regularly presents lectures on global environment issues. He holds degrees in agriculture and agricultural journalism from Oregon State University and the University of Wisconsin-Madison. For 17 years, he has been a faculty member of the Missouri Photo Workshop, and in 2013 received the Sprague Memorial Award from the National Press Photographers Association for outstanding service to photojournalism. 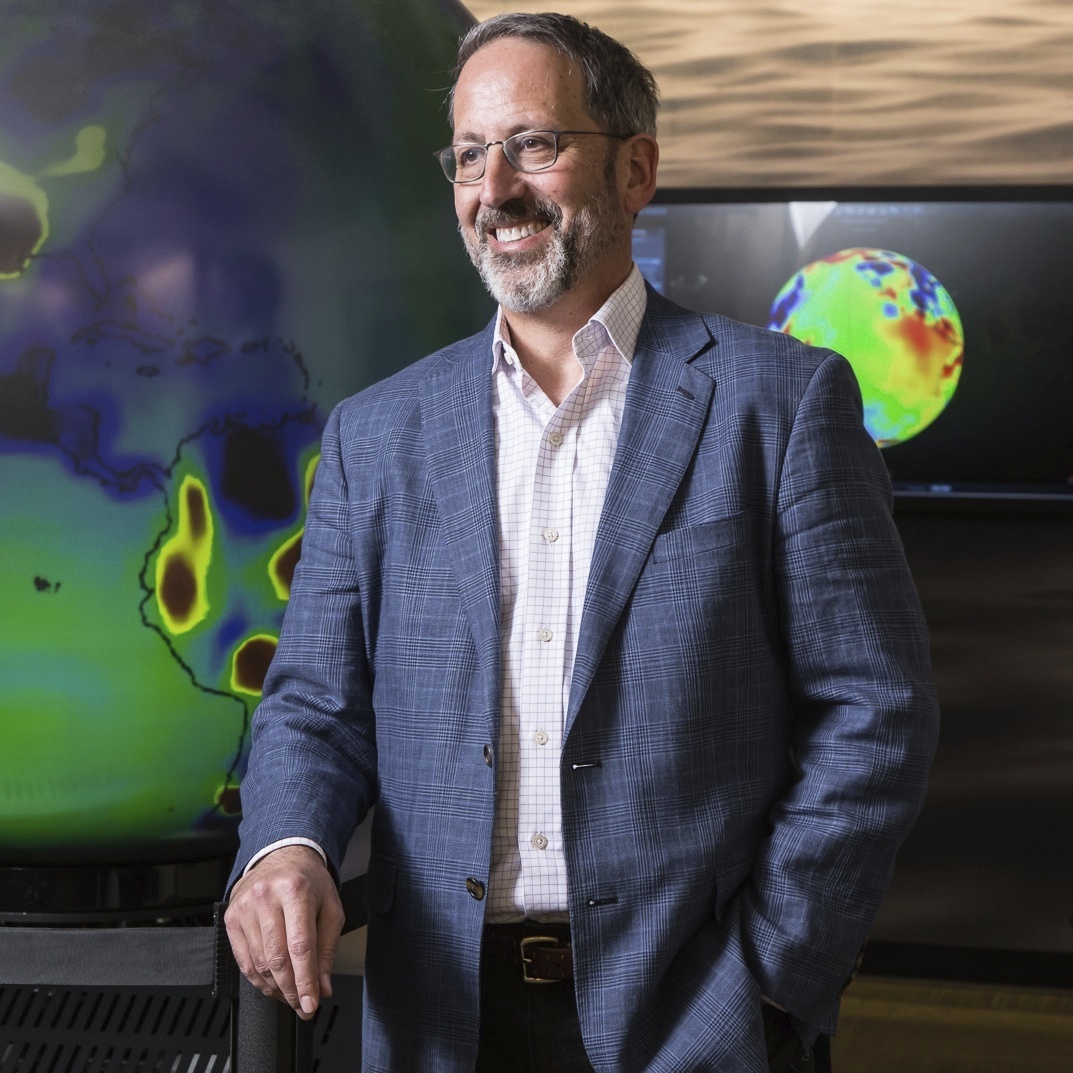 Famiglietti was appointed in 2014 to the Santa Ana Regional Water Quality Control Board by California Gov. Jerry Brown. His research group investigates how the water cycle and freshwater resources are being impacted by climate change. They develop advanced computer models and use satellite remote sensing to track water availability around the globe. Famiglietti’s work has been incorporated into several leading global climate models, the complex numerical simulators used to predict and understand global change. Recently, he and his students have pioneered methods using data from NASA’s Gravity Recovery and Climate Experiment (GRACE) mission to identify groundwater depletion in the world’s major aquifers.

Famiglietti was the founding director of the UC Center for Hydrologic Modeling, a University of California system-wide center formed to develop state-of-the-art predictive models to address high-priority water issues in California and the Western United States. In 2014, Famiglietti moved the core of the UCCHM to NASA JPL, where he now heads the JPL Water Initiative, a strategic effort to bring the resources of NASA to bear on regional-to-global water and sustainability issues, and he is currently on a leave of absence from UCI. He is a regular adviser to the U.S. Congress and the California Governor’s office on water availability and water security issues.

MSU officials making preparations for the March conference said increased climate variability and water demand are bringing water issues to the forefront. Drought, declines in aquifers used for irrigation, and sea-level rise are among core topics of interest. The conference is designed to stimulate communication and collaboration toward sustainable and resilient water resource management in the Southeast, with overarching themes to include shared inland waters and aquifers, coastlines, climate and regional policy.

The SEC Academic Conference represents an expanded slate of academic programming currently supported by the Southeastern Conference. The on-campus event is expected to showcase SEC university research in areas of critical importance within the region and around the nation. SECU is the academic initiative of the SEC, and it serves as the primary mechanism through which the collaborative academic endeavors and achievements of SEC universities are supported and advanced.

For more on SECU, visit www.TheSECU.com.

Image Alternative Text: A boy and horse round a barrel at the Mississippi Horse Park's 2019 Horse Poor Barrel Race.

Image Alternative Text: A closeup of a man sitting with hands together as another writes on a clipboard