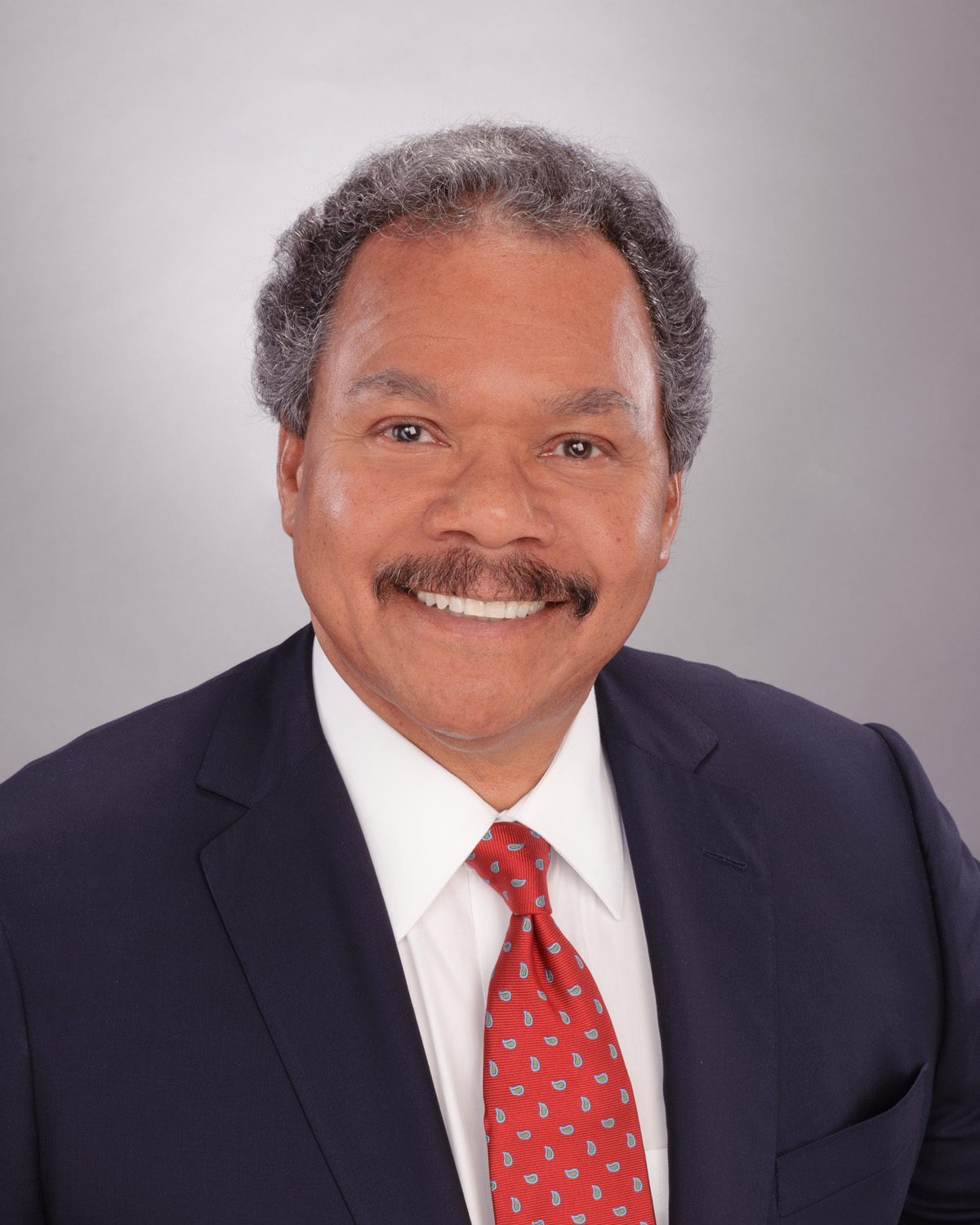 "We are proud to salute Herb Johnson on behalf of Mississippi State University for his success as an engineer and an entrepreneur, and for his loyal lifelong connection with his alma mater," said Jeff Davis, executive director of the MSU Alumni Association. "Of our nearly 137,000 living alumni, Herb is a distinguished selection for Alumnus of the Year."

Johnson is president of Houston-based HVJ Associates Inc., one of the largest-specialty, minority-owned engineering companies in Texas. He founded the firm in 1985, and today the HVJ brand includes all metropolitan areas of Texas. Under his leadership, HVJ has received many awards--twice being recognized by Inc. Magazine as one of Inc.’s 500’s fastest growing companies and receiving the prestigious Professional Services Management Journal Circle of Excellence Award.

“I am greatly honored to accept this distinguished recognition by Mississippi State University,” said Johnson. “The MSU experience reinforced my confidence and gave me a first-rate platform to see and interact with the world, and that has been a significant key in realizing my dreams.”

Johnson earned his bachelor’s degree in civil engineering from MSU in 1978, followed by a master’s degree from the institution in the same field in 1981. He was honored previously by the university’s James Worth Bagley College of Engineering as the academic unit’s Alumnus of the Year for 2014. He serves on the boards of the Bagley College and its Department of Civil and Environmental Engineering and the university’s MSU Foundation board of directors. His philanthropy at Mississippi State extends to an engineering scholarship endowment named in memory of his parents, Jessie and Sarah L. Johnson, who were residents of Johnson’s hometown of Como.

Along with the national alumnus recognition, each of MSU's eight academic colleges will honor a graduate for outstanding personal, professional and community achievements.

The new alumni-of-the-year group includes (by city of residence):

BAYPORT, New York—Barry A. Lipsky, College of Architecture, Art and Design. He is president of Lipsky Enterprises Inc. and a 1976 industrial arts education graduate.

MADISON—John H. Richards Jr., College of Arts and Sciences. A 1956 petroleum geology graduate, he is a retired U.S. Army Colonel and a retired senior logistical analyst specializing in safety and configuration management with JAYCOR Corporation.

RIDGELAND—Richard A. Rula, James Worth Bagley College of Engineering. He is president of Hemphill Construction Company and a 1970 civil engineering graduate.

Also of Ridgeland—Elizabeth “Liz” Rooks-Barber, College of Forest Resources. She is vice president of Barber and Mann Inc. and a 1987 forestry and wildlife management graduate.

TUSCALOOSA, Alabama—Charles R. Nash, College of Education. A 1974 doctoral graduate in educational administration, he is vice chancellor for Academic Affairs for the University of Alabama System.

Additionally, special recognition will be presented to the three 2016 Distinguished Service Award recipients, and the university’s Outstanding Young Alumnus. These honorees include (by city of residence):

COLUMBUS—John H. “Johnny” Baker, a 1970 and 1971 bachelor’s and master’s in physical education graduate receiving a Distinguished Service Award. He is owner and president of Baker Insurance Services.

During banquet ceremonies, special recognition also will be presented to the MSU Alumni Association’s most outstanding chapters for their achievements in 2016. The association includes 101 chapters and clubs worldwide, and 44 of them will be receiving awards throughout the evening.

The 2017 alumni awards banquet will be simulcast live via the Internet, beginning at 6 p.m. on Feb. 3. For a broadcast link and more on the MSU Alumni Association, visit www.alumni.msstate.edu.