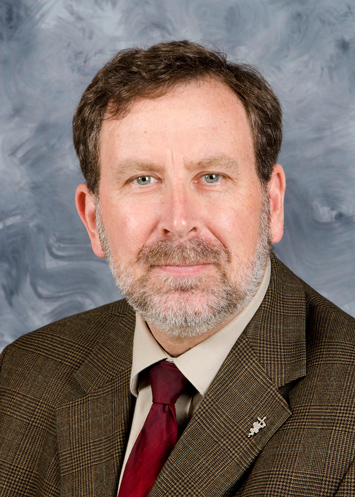 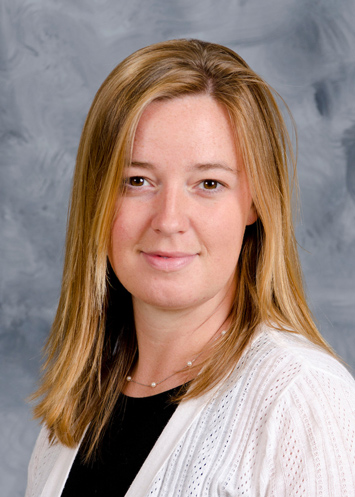 The study by CVM faculty members Kimberly Woodruff and David R. Smith uses survey and capture/re-capture methodology to estimate the number of dogs in U.S. animal shelters, adoption rates, transfer rates and euthanasia rates. The researchers found that commonly cited figures underestimate the quantity taken in by shelters every year and overestimate the number of dogs those shelters euthanize. Woodruff, who leads the College of Veterinary Medicine’s shelter medicine program, said the study’s goal was to put quality science behind shelter population estimates.

“For many years, people have quoted numbers of animals going in and out of shelters, but there’s never really been any research behind them,” Woodruff said. “Even beyond that, nobody really knows how many shelters are in the United States. There’s no official registry for shelters and no group providing oversight. Shelters can be anything from a few kennels to a huge facility that adopts out thousands of animals a year.”

Woodruff and Smith, with the help of the Social Science Research Center’s Wolfgang Frese Survey Research Laboratory, surveyed 413 animal shelters across the country. The survey was limited to brick-and-mortar shelters and those that adopt out dogs. They also compared animal shelter lists from different sources to estimate the number of shelters in the U.S. The survey results were extrapolated to create a nationwide picture of the movement of dogs into and out of shelters.

Region of the United States, size and funding sources also were examined to determine which variables may lead to different outcomes for dogs. With transport services that take dogs away from overcrowded shelters becoming more common, Smith said regions that have high shelter populations are transporting more dogs to areas of the country where there are fewer shelter dogs available.

Smith noted the baseline data provided by the study and possible future studies could help with developing animal health policy by providing trend data over a number of years through a replicable process.

“For example, there are a lot of dogs moving out of the Southeast and into other regions,” Smith said. “Well, this is a highly endemic heartworm disease area, we possibly could be transporting heartworms across the country. That means we need to do due diligence to control that disease. We may need to ask those shelters about how they’re addressing heartworm disease and other regional diseases.”

Study funding was provided by the Pet Leadership Council. Woodruff and Smith presented their findings at the North American Veterinary Conference in Orlando last week. They hope to publish the full results in a peer-reviewed journal.

For more on MSU’s College of Veterinary Medicine, visit www.cvm.msstate.edu.