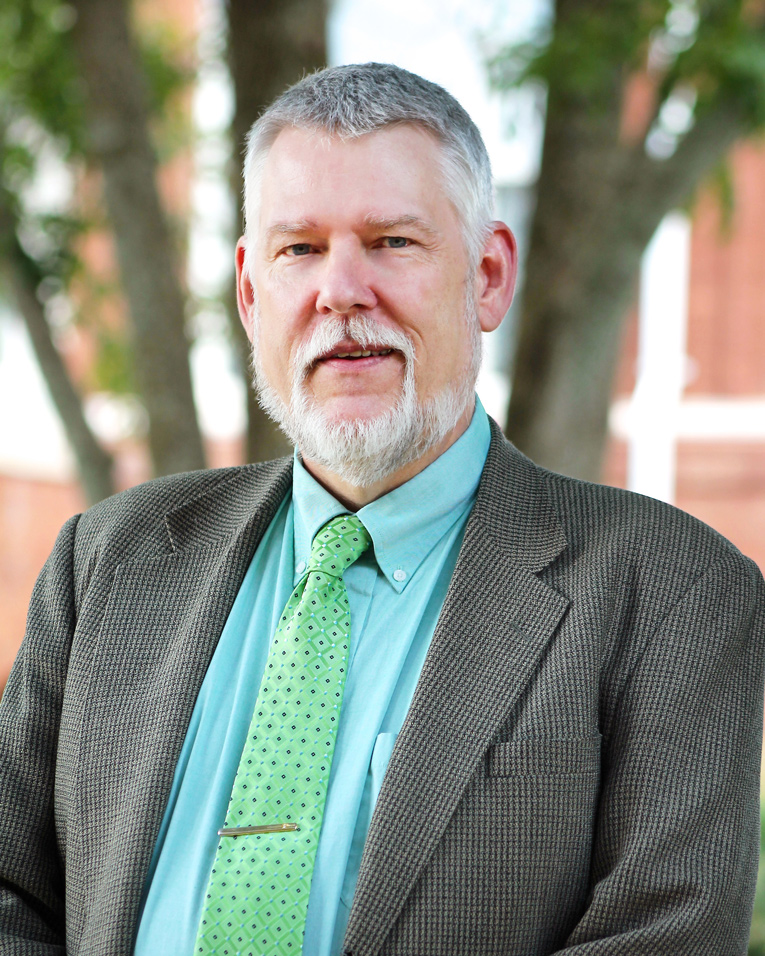 Peter L. Corrigan has served for the past four years as associate dean of the College at State University of New York in Geneseo. Prior to that, he was the chair and founding professor of the classics department at Kalamazoo College in Michigan.

Known for decades as the foreign languages department, the MSU unit Corrigan heads was renamed the Department of Classical and Modern Languages and Literatures several years ago to better reflect its 21st century mission and focus. Professor Lynn Holt has been serving as interim leader.

“Dr. Corrigan has a wealth of administrative experience, having served in multiple posts at two different universities,” said MSU College of Arts and Sciences Dean Rick Travis, in making the announcement.

Travis said Corrigan’s experience “will be a great benefit to the department as it moves forward,” adding that enrollment “has been growing over the last few years.”

As a professor of classics, Travis said Corrigan “better than most understands the importance of a liberal arts education and the vital role that studying other languages provides in helping people to fully appreciate the world in which we live.

“He has wonderful ideas for drawing more students into the study of foreign languages and will play a vital role in helping the university to grow its study-abroad efforts,” Travis added.

Corrigan said his immediate goal is to expand the department “in terms of numbers, programs and resources,” while raising its profile within the college and university, as well as the Golden Triangle area and Southeast region.

“As a passionate and opportunistic collaborator, I’m always on the lookout to promote student outcomes, faculty productivity, institutional advancement and community development,” Corrigan said. “These are the basic goals of academic entrepreneurship.”

With more than 5,000 students, MSU’s College of Arts and Sciences is both the land-grant institution’s largest and most academically diverse academic entity, with classical and modern languages and literatures among its 14 departments. For complete information, visit, respectively, www.cas.msstate.edu and www.cmll.msstate.edu.

Image Alternative Text: A woman adds a pack of chili-flavored Ramen noodles to a shelf of canned food.

Image Alternative Text: Michael Nadorff smiles for the camera while seated at a table in his George Hall office.