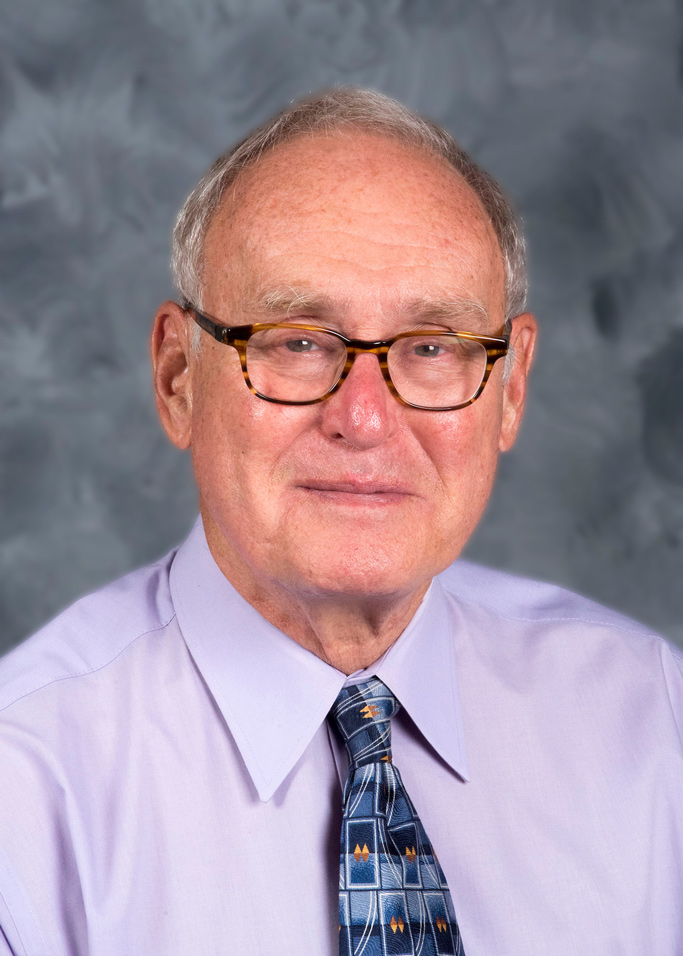 STARKVILLE, Miss.—A retired member of Mississippi State’s College of Veterinary Medicine faculty is being honored for a lifetime devoted to specialized animal care.

A major recognition of the American Association for Accreditation of Laboratory Animal Care, the Cohen Award is given for exceptional service and significant contributions in the promotion of animal care in research, testing and educational programs.

Headquartered in Frederick, Maryland, AAALAC International is a private, nonprofit body that promotes the humane treatment of animals in science through voluntary accreditation and assessment programs. Founded in 1965, the organization now includes nearly 1,000 businesses, universities, hospitals, government agencies and other research institutions in more than 40 countries. For more, visit www.aaalac.org.

Harkness came to Starkville in 1984 as a tenured professor from Pennsylvania State University, where he had been clinical laboratory animal veterinarian.

In praising Harkness’ latest achievement, CVM Dean Kent H. Hoblet said the Cohen honor is considered “a career award,” with only a dozen others previously conferred over the decades.

Harkness received a Doctor of Veterinary Medicine degree from Michigan State University in 1968. He earlier earned a bachelor’s degree from Rollins College in Florida, as well as two master’s from the University of Missouri, Columbia.

In the mid-1990s, he was appointed chair of AAALAC’s Council on Accreditation. Prior to that, he earned diplomate status in the American College of Laboratory Animal Medicine and also served as its president. He has held additional memberships in various other national professional organizations.

Though no longer working fulltime, Harkness “remains active in various roles” at the MSU College of Veterinary Medicine, Hoblet said.

Image Alternative Text: A young man demonstrates how to operate an ultraviolet sterilization device made from a truck toolbox as other men watch.

Image Alternative Text: A glass of seltzer water on a table.

The Conversation: Is seltzer water healthy?