Jefferson expert to speak at MSU for Constitution Day 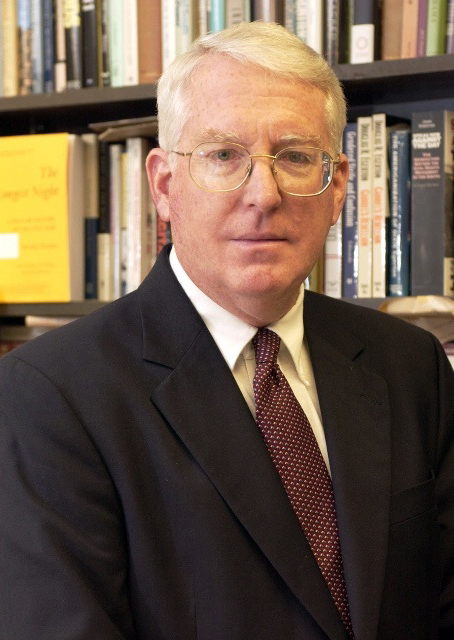 John Boles’ presentation “Jefferson’s Constitutionalism: Words to Protect our Liberties” will take place at 4 p.m. in Salon U of the Colvard Student Union’s second-floor Bill R. Foster Ballroom. The event is free to all.

Organized by the College of Arts and Sciences’ Department of Political Science and Public Administration and Institute for the Humanities, Boles’ campus visit is part of the university’s Lamar Conerly Governance Lecture Series.

The lecture series is made possible by major support from Conerly, a 1971 MSU accounting/pre-law graduate and longtime partner in the Destin, Florida, law firm of Conerly, Bowman and Dykes LLP. He is both a former national MSU Alumni Association president and continuing College of Business Alumni Fellow.

Support also is provided by the Jack Miller Center for Teaching America’s Founding Principles and History.

Constitution Day celebrates the signing of the U.S. Constitution on Sept. 17, 1789.  Federal law requires all publically funded educational institutions to recognize the occasion by offering programming on the Constitution’s history and principles.

During the MSU program, Boles will discuss how Thomas Jefferson’s attitudes regarding government power, free expression and protection of liberties evolved over his lifetime.

“John B. Boles has left an indelible impression on the study of the American past,” said Andrew Lang, an assistant professor in MSU’s Department of History and Boles’ former advisee.

“A celebrated expert on the history of the American South,” Boles has authored or edited eighteen books on southern history, religion, culture and race relations, said Lang.

In 2013, Boles stepped down as editor of the Journal of Southern History, a post he held for 30 years. A graduate of Jefferson’s alma mater, the University of Virginia, Boles was awarded the William P. Hobby Professor of History at Rice University, where he has taught since 1981.

Former Washington Post critic Johnathan Yardley came out of retirement to review Boles’ book, referring to it as “magisterial . . . perhaps the finest one-volume biography of an American president.”

William Anthony Hay, director of MSU’s Institute for the Humanities, said “Rarely have I seen any review so positive as this one.”

Hay, a critic for The Wall Street Journal, said Boles’ newest book is “a sympathetic …. view of Jefferson that emphasizes the differences between his world and ours…. [a] splendid biography.”

For more on MSU’s College of Arts and Sciences, visit www.cas.msstate.edu; Institute for the Humanities, www.ih.msstate.edu; political science and public administration department, www.pspa.msstate.edu.