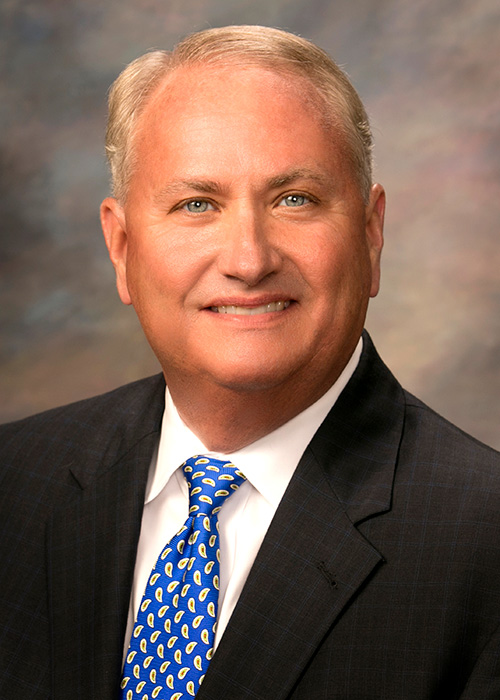 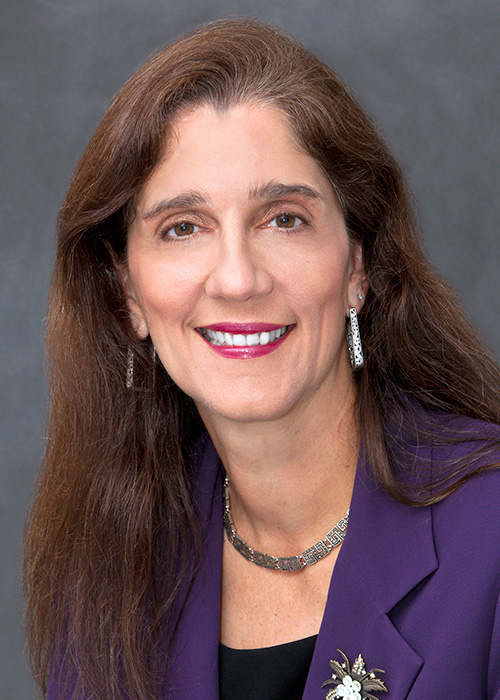 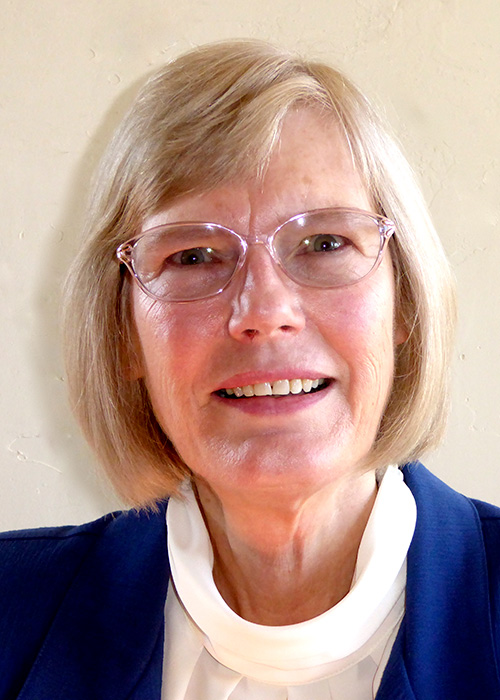 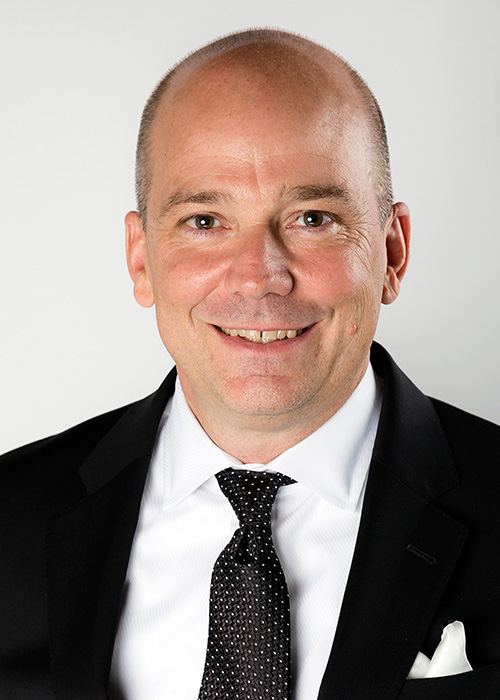 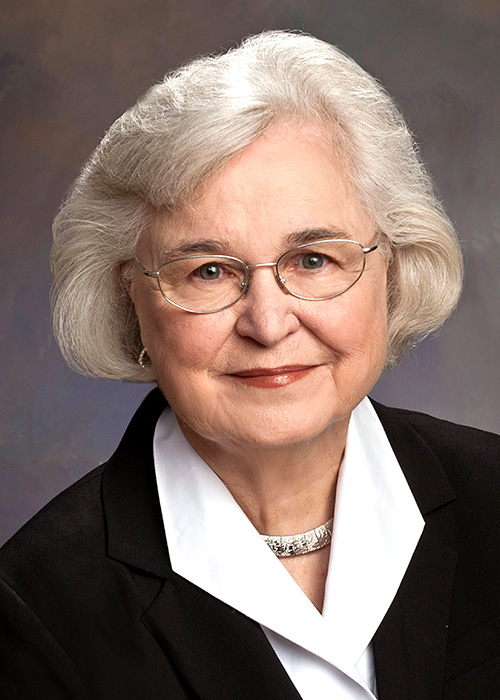 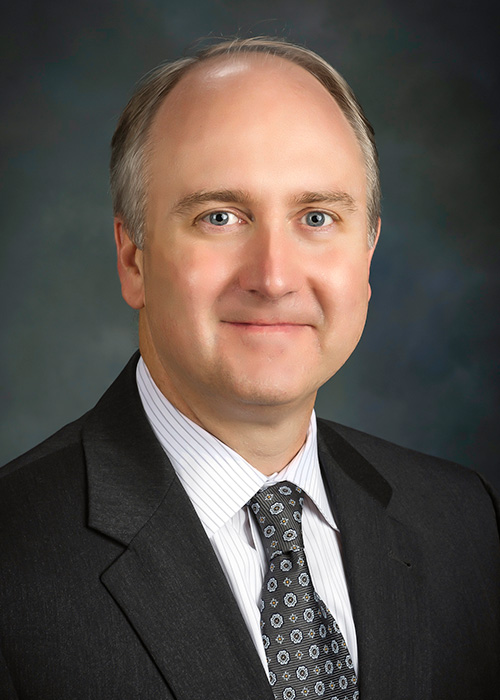 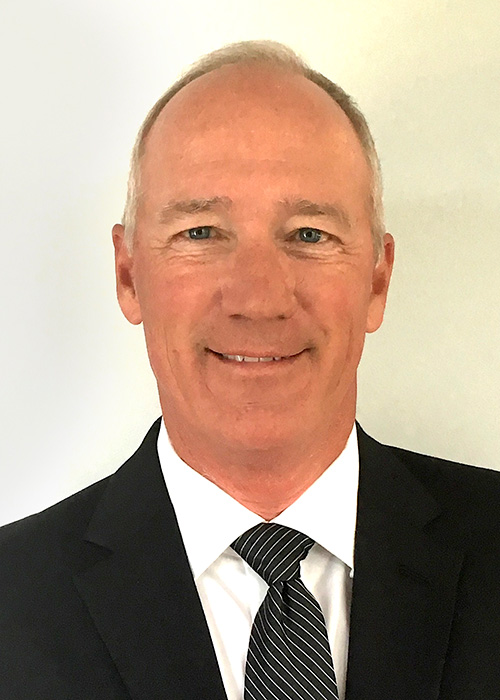 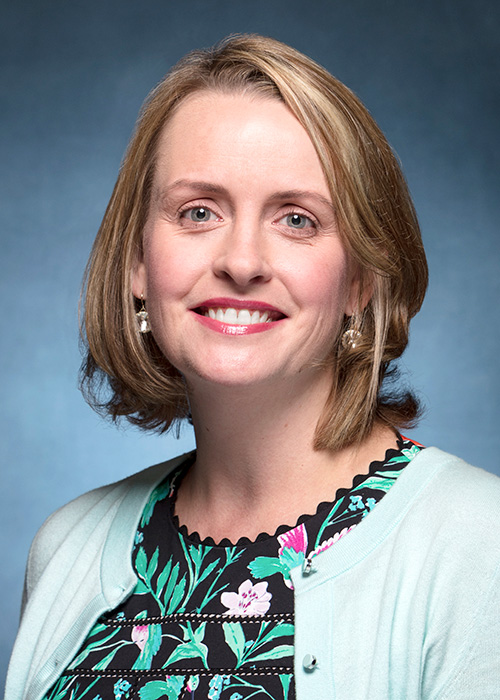 STARKVILLE, Miss.—Eight prominent graduates are the Mississippi State University Alumni Fellows for 2017. Sponsored and organized by the MSU Alumni Association, the fellows program brings graduates of distinction back to campus each year to inspire students with well-delivered advice required for success. This year’s group will visit campus on Nov. 2-4 to interact with current MSU students, faculty and staff.

Established more than a quarter-century ago, the Alumni Fellows program exposes current students and others to the 139-year-old land-grant institution’s most outstanding graduates.

“The Alumni Association proudly works with the academic colleges of Mississippi State to bring dedicated alumni back to our campus to share their success stories, mentor and enrich the lives of current students,” said Jeff Davis, executive director of the MSU Alumni Association.  “Through the years, we have had many top-caliber graduates selected as Alumni Fellows, and the annual experience strengthens this group’s ties with our campus and enables them to become stronger alumni leaders from this point forward.”

Fellows, who carry the title for life, are among the university’s nearly 139,000 living graduates. The 2017 honorees include (by college):

College of Agriculture and Life Sciences

Drew St. John II of Madison energized Bulldog fans from 1976-78 as MSU’s mascot, and since then the former Student Association officer and Interfraternity Council president has been just as passionate about his university. A 1980 landscape architecture graduate, St. John enjoyed a 28-year career as a landscape contractor. He also presided over the Associated Landscape Contractors of America. In 2007, the Hattiesburg native founded New South Access and Environmental Solutions LLC, and he continues as its CEO. The company is a leading global provider of construction mats, hardwood and timber mats, and composite mats.

College of Architecture, Art and Design

Originally from Panama, Lourdes Solera received a bachelor’s of architecture from Mississippi State in 1987 and a master’s of architectural history from the University of Virginia in 1991. In 1999, she joined MC Harry and Associates in Miami, Florida, where she now resides. Solera became a principal architect for the firm in 2012. That same year, she was elevated to the College of Fellows of the American Institute of Architects. In her industry, Solera is known for her focus on educational projects and historic restoration as she advances the cause of architecture. She is a member of the Florida Board of Architects and Interior Design and has received the prestigious Florida AIA Pullara Award, as well as the AIA Miami Silver Medal Award.

College of Arts and Sciences

Deborah D. “Debbie” Rabinowitz of Westcliffe, Colorado, earned a bachelor’s degree in communication from MSU in 1969. Rabinowitz later completed a master’s degree in social work from Columbia University in 1971 and spent time as a social worker in New York. She worked at a home for neglected and abused children and then with mentally ill children at a state psychiatric hospital. Additionally, Rabinowitz earned a Ph.D. in counseling psychology from Texas A&M University in 1988. She joined Texas A&M as a psychologist, working there for more than 25 years until her retirement. She is a native of Miami, Florida.

Joseph M. “Mike” McIlwain of Kildeer, Illinois, was named one of the College of Business’ top 100 alumni for its centennial anniversary in 2015. McIlwain earned a bachelor’s of professional accountancy from MSU in 1987 and a master’s in taxation at the University of Alabama in 1988. Since 2011, McIlwain has been president and CEO of PSAV, known worldwide for event technology services within the hotel, resort and conference center industry. He earlier was an accountant with both KPMG and Arthur Andersen and also the CFO of Motor Coach Industries. McIlwain is a native of Pahokee, Florida.

Di Ann B. Lewis of St. Petersburg, Florida, earned three degrees from MSU—a bachelor’s in special education in 1969, graduating Cum Laude, a master’s in educational psychology in 1972 and a Ph.D. in educational psychology in 1974. Early in her career, she was director of special education, gifted and reading with Lafayette County Schools. Later, she joined Mississippi University for Women as an assistant professor of education with a special appointment to the Mississippi Institutions of Higher Learning task force to complete the plan for the Mississippi School for Mathematics and Science. She also is well known for an eight-year stint as executive director of Gear Up Mississippi, also through the Mississippi IHL. A native of Borger, Texas, Lewis grew up in Jackson.

James Worth Bagley College of Engineering

Steven L. “Steve” Pung of Oak Island, North Carolina, earned a wood science and technology degree with an industrial engineering concentration from the College of Forest Resources in 1980. In his 37-year career in the forest products field, Pung has amassed experience with Weyerhaeuser Company and Eggers Industries, among others. Since 2005, Pung has been vice president of technology and innovation for Columbia Forest Products. He joined the company as a division engineer in 1995 and has held progressive roles. One of his greatest career achievements has been the development and commercialization of a bio-based adhesive system to replace formaldehyde-based adhesives in interior composite wood panels. Pung is a recipient of the EPA Presidential Green Chemistry Challenge Award. He is a native of Minneapolis, Minnesota.

Mary “Libby” Coleman Todd of Vestavia, Alabama, received a bachelor’s degree in dairy science from MSU in 1995, followed by her DVM degree in 1999. She first practiced as a small animal veterinarian and now holds a staff position with Liberty Animal Hospital P.C. in her native Birmingham, Alabama. She has obtained specialized training in the field of grief and bereavement, known as thanatology, to better assist clients. Todd is an active member of both the American Veterinary Medical Association and the Alabama Veterinary Medical Association, of which she was selected as a member of the inaugural group of participants in the Future Leaders Program.

For detailed biographies of the 2017 Alumni Fellows, along with information about the MSU Alumni Association and its programs, visit alumni.msstate.edu.