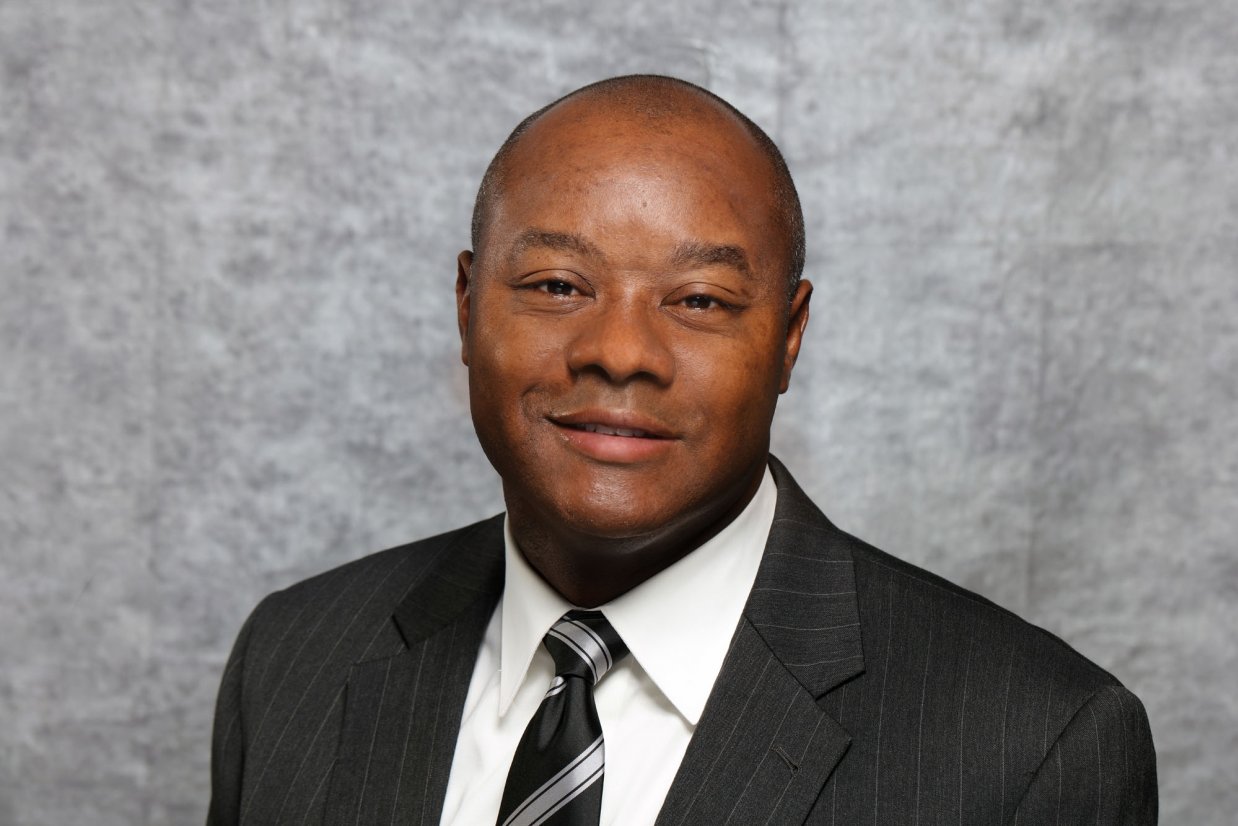 The Dr. Charles E. Menifield Public Service and Leadership Annual Scholarship will benefit full-time African-American students within the Department of Political Science and Public Administration who exhibit leadership potential and commitment to public service.  Recipients will be awarded on a year-to-year basis and will be considered eligible to receive the award for multiple years if they comply with the selection criteria.

Menifield received two degrees from MSU, a Bachelor of Arts in political science in 1990 and a Master of Public Policy and Administration in 1992. In 1996, he received a Ph.D. in political science from the University of Missouri-Columbia, where he taught in the Harry S. Truman School of Public Affairs in 2012 and also served as the associate dean for academic programs from 2013 to 2017.

Before teaching at the University of Missouri, Menifield taught at the University of Memphis for nine years, as well as Murray State University and his alma matter, MSU, where he was an associate professor of political science and public administration from 1999 to 2002. He also has served as a visiting scholar in the Congressional Budget Office in Washington, D.C. His book, “Politics in the New South: Representation of African Americans in Southern State Legislatures,” which he co-edited with MSU Professor Stephen Shaffer, won the V.O. Key Award from the Southern Political Science Association for best book written on southern politics in 2005.

Since September, Menifield has continued his passion of teaching and student support at Rutgers University in Newark as dean of the School of Public Affairs and Administration.

The Mississippi native of Mound Bayou understands firsthand the value of student support.

“I came from a very humble background, and I am very appreciative of the professors at Mississippi State,” Menifield said. “When I was at some very low points during my studies, my advisers and mentors stood by me. It’s important that alumni give back to the programs that aided them, and it is because of those professors and their investment of time and energy in me that I give back to MSU.”

By establishing the scholarship, Menifield hopes it will give recipients relief and encouragement to continue their education and have the same positive experiences he received as a student at MSU.

“The only way to move the economic needle is to give back,” said Menifield. “When you start that first job and move up the ladder, send the elevator back down to those at the bottom. There is a lot more room at the top than you think.”

For more information on establishing scholarships within the College of Arts and Sciences, contact Sara Frederic, the college’s director of development, at 662-325-3240 or sfrederic@foundation.msstate.edu. For more on the college, visit www.cas.msstate.edu.