STARKVILLE, Miss.— Nine prominent graduates are the Mississippi State University Alumni Fellows for 2018. Sponsored and organized by the MSU Alumni Association, the program recognizes and brings graduates of distinction back to their alma mater annually to showcase their talents and inspire current students with well-delivered advice for future success.

“The Alumni Association proudly works with the eight academic colleges of Mississippi State to bring dedicated alumni back to our campus to share their stories, and to mentor and enrich the lives of our students,” said Jeff Davis, executive director of the MSU Alumni Association. “Through the years, we have had many top-caliber graduates selected as Alumni Fellows, and the annual experience strengthens this group’s ties with our campus and enables them to become stronger alumni leaders from this point forward.”

Alumni Fellows, who carry the title for life, are among the university’s more than 142,000 living graduates. Since establishment in 1989 by the MSU Alumni Association, more than 200 outstanding graduates have been selected for the lifetime honor of Alumni Fellow. 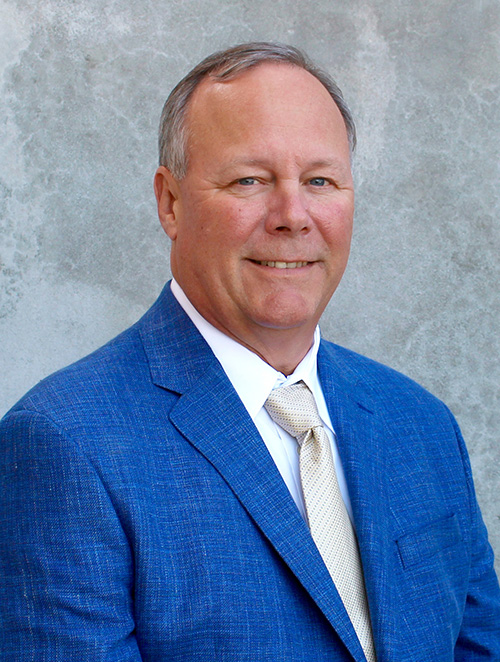 Brenton S. “Brent” Brasher earned bachelor’s and master’s degrees, both in agricultural economics in 1985 and 1991, respectively. Along with the fundamentals, the Holcomb native carries the advice and mentorship he received from his MSU professors with him every day. He leads Charleston, Mississippi-based Kengro Corporation as president, having earlier served as vice president of the company that manufactures KenGro Biosorb, a leading product used to absorb and bioremediate hydrocarbons made from kenaf, a plant native to east-central Africa grown for food and fiber. Of his success, Brasher acknowledges he could not have developed his business without the continued research partnerships with MSU. Earlier in his career, Brasher was employed at MSU as a research associate, and now he is also self-employed as a farmer. Aside from his professional roles, Brasher serves on the boards of the Mississippi BioProducts Advisory Council, Grenada School District, and MSU Alumni Association. 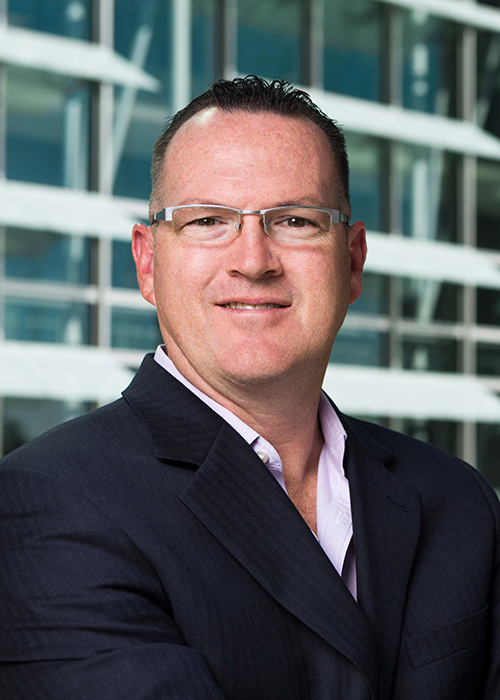 Lance Davis volunteered his time to help build six Habitat for Humanity homes while working toward his 1995 MSU architecture degree. Today, the Biloxi native utilizes his degree as the program manager for design excellence (architecture and sustainability) with the U.S. General Services Administration in Washington, D.C. He focuses his sustainable expertise on gaining knowledge, educating others on best practices, and raising expectations to a broader concept of sustainability. In his profession, Davis has designed the Korean War Veterans Memorial and the U.S. Capitol Visitor Center, both in Washington D.C.; however, he believes his greatest accomplishment has been helping with the development of the sustainable design movement. Today his volunteer work with the American Institute of Architects Committee on the Environment and the U.S. Green Building Councils’ LEED rating system, now the most recognized system of its kind worldwide, has brought tools and new thinking to international markets. His work on legislation has helped towns, cities and states enhance their built environment and their bottom line. 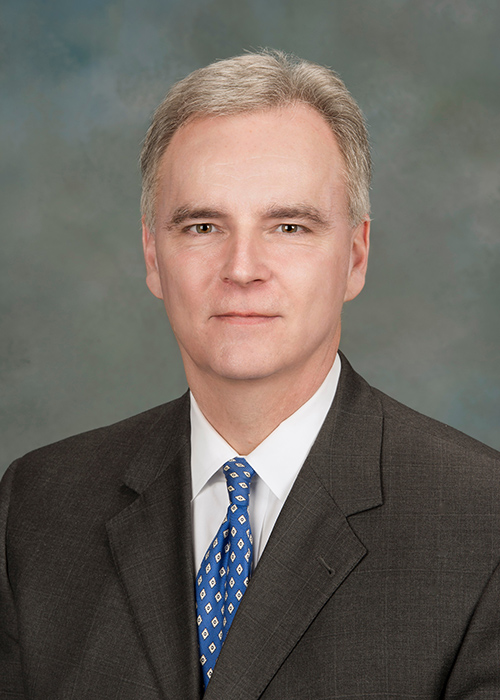 Gregory J. “Greg” Barker graduated from MSU in 1988 with a bachelor’s degree in communication. After graduating from MSU, Barker continued his education through the Economic Development Institute at the University of Oklahoma. The Meridian native put his education from both higher education institutions he attended into practice, building a noteworthy 15-year reputation in economic development, including serving as president and board member of the Economic Development Association of Alabama. He has helped create a significant economic impact on the state of Alabama, assisting in bringing several automobile manufacturers and suppliers over the last decade. Barker began working at Alabama Power Company in 2010 as senior vice president of business development and customer support, and he then transitioned into senior vice president for marketing and economic development in 2012. Since 2016, he has been executive vice president for customer services. Alabama Power, a subsidiary of Atlanta-based Southern Company, serves more than 1.4 million customers across Alabama. Over his career, Barker acknowledges his greatest accomplishment has been as a collaborator with economic development teams that have secured thousands of jobs. 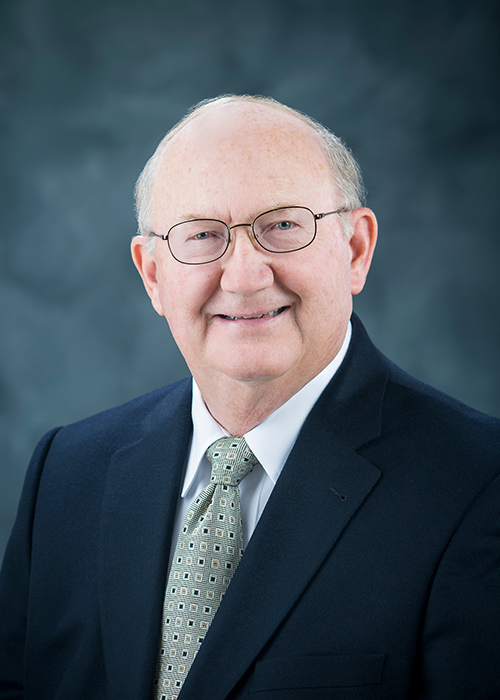 Thomas G. “Tom” Hixon Sr. is chairman of Phoenix Development Company LLC. Hixon acknowledges Mississippi State gave him valuable life lessons and the foundation for success when he graduated in 1967 with a bachelor’s degree in accounting. After college, the Charleston native worked for the U.S. Army and Air Force Exchange Service, dealing with retail stores and distribution in the annex of the Pentagon. After military employment, he shifted into accounting for food distribution and served as the CFO and director of operations for Valley Food Service. Next, he held several roles for Forestry Suppliers Inc., among them co-owner, CFO, president, and general manager. Following this, Hixon helped found Gulf South Medical Supply and achieved success there before the company merged with First Choice Medical Supply, of which he was founder, co-owner and chairman. Hixon voluntarily serves on the boards of the MSU Foundation and the Bulldog Club. 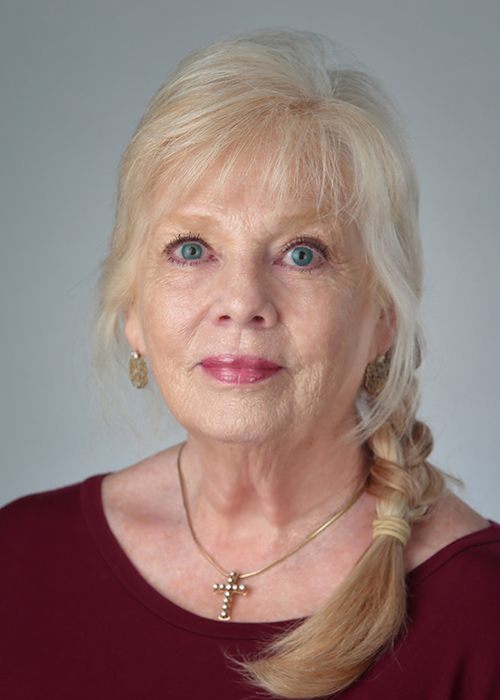 Susan Parkinson Lee is firmly invested in the Mississippi education system, having worked in the sector for 47 years. Lee graduated from MSU with a bachelor’s degree in elementary education in 1972. The Greenwood native began her career as a first-grade teacher in Grenada and later held positions with the then Indianola School District and with Delta State University, where she earned several degrees. In 2007, Lee began her career with the Mississippi Institutions of Higher Learning in Jackson as director of P-16 Initiatives to ensure achievement of the system’s strategic goals and mission. Following this, she served IHL as director of academic affairs for six years. Since 2015, Lee has served in a higher capacity as IHL associate commissioner for academic and student affairs. In her role, she reports directly to the commissioner of higher education and serves as chief academic officer, providing leadership for the development, interpretation and implementation of all policies related to academic and student affairs at Mississippi’s eight public universities. 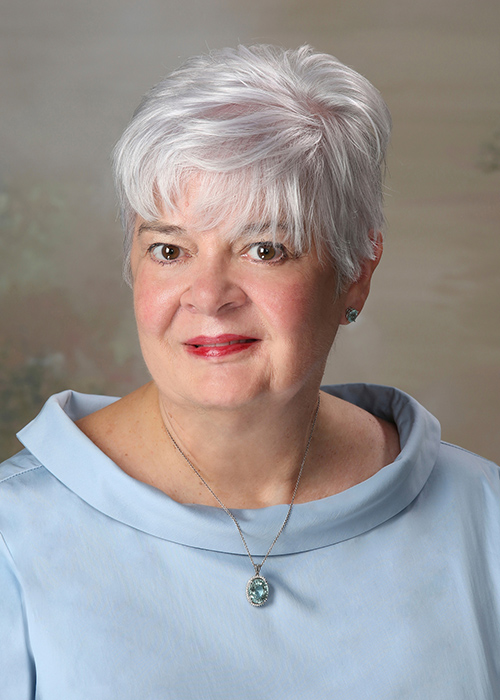 Catherine C. “Cathy” Dunn earned her bachelor’s degree in industrial engineering from MSU in 1975. She also completed graduate studies in industrial engineering at MSU and civil engineering at the University of New Orleans. She currently is project director of J.S. Held LLC, a project manager at Hill International, and an engineer with Durward Dunn Inc. Dunn has 27 years of professional and corporate experience with a variety of entities, and an additional 15 years of private sector engineering and management experience. A native of Buffalo, New York,  her notable projects include project management of damage assessment for 30 schools in Livingston Parish Public Schools impacted by flooding in Louisiana; completing assessments and associate demolition bids for the Michigan State Housing Authority in Detroit; and serving as the director of port development for the Port of New Orleans. For MSU, Dunn has been an alumni officer and advisory board member for the industrial systems engineering department in the Bagley College. In 2013, she was named an MSU Distinguished Engineering Fellow for her professional accomplishments. 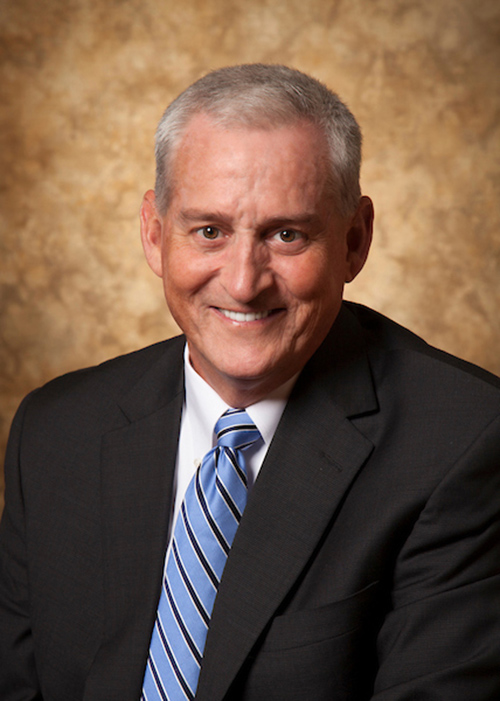 Craig F. Blair received his Master of Forest Resources in 1982 and has enjoyed a successful 36-year career with Resource Management Service (RMS) Inc. In the forest products industry, the native of Fort Smith, Arkansas, has gained experience in acquisitions, resource planning, forest management and wood procurement. Blair now serves as president and CEO of RMS and chairman of the company’s board of managers and investment committee. He leads an experienced team of forestry and financial professionals that manage a global portfolio of more than $4 billion in timberland investments in the U.S. and Australia, Brazil, China and New Zealand. Earlier, Blair directed the RMS investment management team. Outside of RMS, Blair was ordained to the ministry almost two decades ago. He presently serves as pastor of the Tuscaloosa Primitive Baptist Church in Alabama, where he lives on a tree farm. 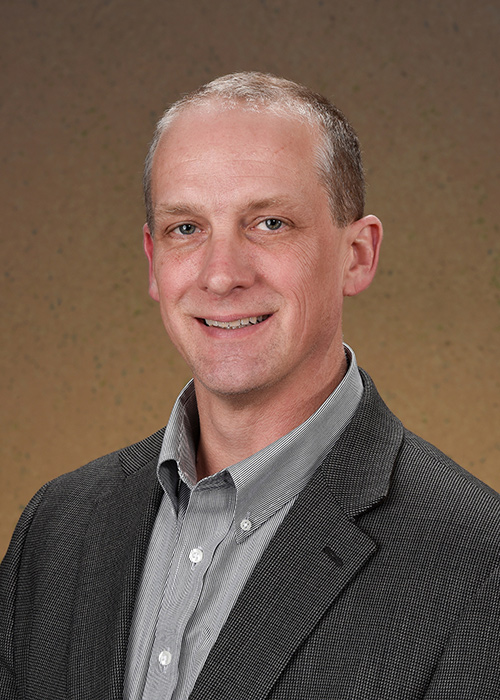 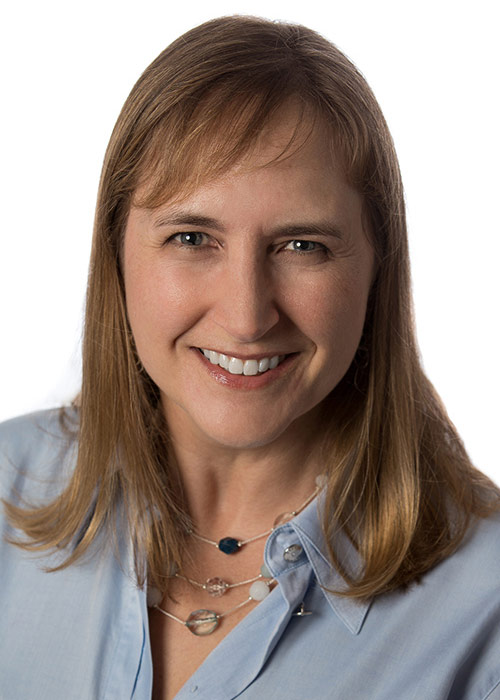 Audra F. Alley and Mark L. Alley are sharing the honor of simultaneously being selected as Alumni Fellows for the College of Veterinary Medicine.

MSU classmate Mark Alley also received his Doctor of Veterinary Medicine degree in 1996. He began his career as an associate veterinarian at Animal Wellness Inc. in West Virginia and then was a large animal associate veterinarian at Large Animal Services in Tennessee. The Kosciusko native served nearly a decade as a clinical assistant professor in the Department of Population Health and Pathobiology at North Carolina State University College of Veterinary Medicine. Presently, Alley is a senior veterinarian at Zoetis Technical Service in Cary, North Carolina.

More information on the 2018 class of MSU Alumni Fellows can be found at www.alumni.msstate.edu.

Image Alternative Text: Stock image of a student in a virtual class setting

Gathings returns to MSU as director of strategic planning and implementation