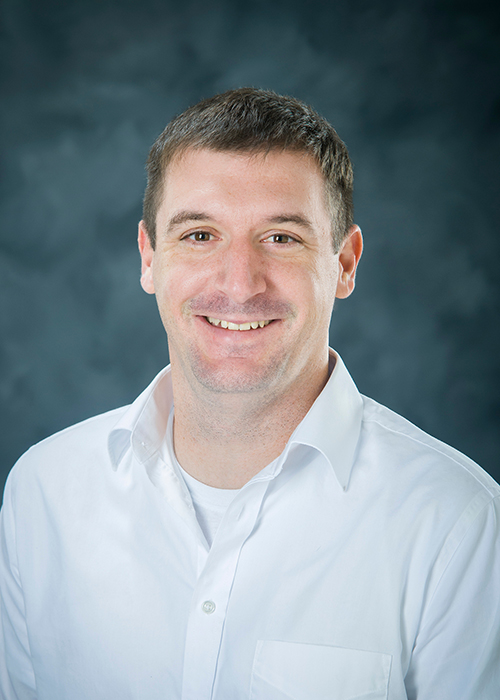 Prehistoric archaeologist Shane Miller, an MSU College of Arts and Sciences faculty member since 2014, is the 2018 recipient of the C.B. Moore Award. Presented during the Southeastern Archaeological Conference’s 75th annual meeting in Augusta, Georgia, the award was established by members of the Lower Mississippi Survey in 1990. Eligibility is open to those who are conducting southeastern archaeology and have completed their Ph.D. within the 10 years preceding the date of award.

In recognition of his accomplishment, Miller earned the yearlong opportunity to keep a replica of the Moundville Cat Pipe, the original of which was found by Moore and currently is housed in the Peabody Museum at Harvard University.

Hsain Ilahiane, professor and head of MSU’s Department of Anthropology and Middle Eastern Cultures, said this prestigious award underscores Miller’s “excellent scholarly contributions through applied archaeology, publications and service to the discipline” and shows that Miller “is widely recognized as a future leader in southeastern archaeology.”

“The significance of this award to the Department of Anthropology and Middle Eastern Cultures is tremendous as it reinforces our excellent position and reputation in southeastern archaeology and applied archaeology, and it provides more regional, national and international visibility to our program in applied anthropology,” Ilahiane said. “The department is lucky to have Dr. Shane Miller on its team.”

Also one of the MSU Cobb Institute of Archaeology’s senior research associates, Miller has primary research interests in the Ice Age colonization of the Americas and the origins of agriculture in eastern North America. He is interested in exploring how lithic technology, Geographic Information Systems (GIS) and geoarchaeology can be used to make inferences about past human behavior.

His geographic area of interest is the southeastern U.S., particularly the lower Mid-South. His primary field projects are the Swag Site, a Paleoindian quarry site in Martin, South Carolina, and the Hester Site, a late Paleoindian/early Archaic site near the town of Amory in Monroe County.

Miller has worked at mammoth kill sites in Arizona, Sonora and New Mexico, and has directed and participated in surveys in Arizona, New Mexico and west Texas. He also has served as the GIS analyst for projects across the Southwest, Great Basin and Great Plains.

Learn more about MSU’s College of Arts and Sciences at www.cas.msstate.edu; Department of Anthropology and Middle Eastern Cultures, at www.amec.msstate.edu; and Cobb Institute of Archaeology, at www.cobb.msstate.edu.