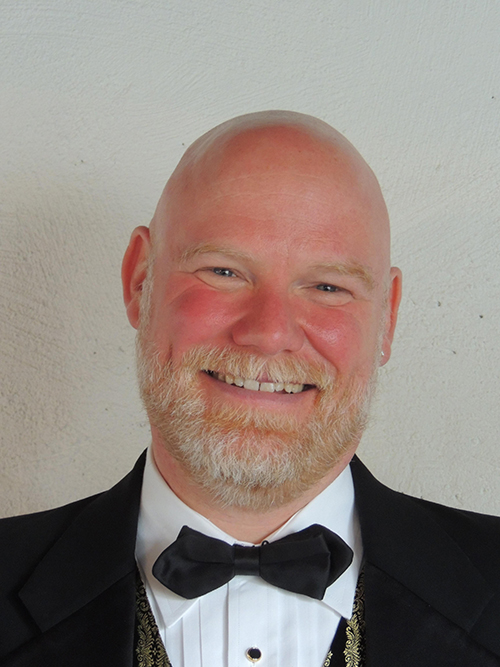 Gala admission is free, and attendees are encouraged to wear their best 1920s-inspired outfits. 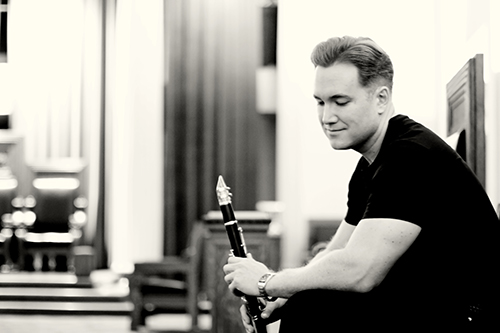 World-renowned musicians will perform ragtime, early jazz, blues, swing, and early rock and roll during 7:30 p.m. concerts March 29 and 30 in the mainstage theater at McComas Hall.

MSU Associate Dean of Libraries Stephen Cunetto said the Classic Jazz Trio, featuring Dave Bennett on clarinet, Barnhart on piano and Hal Smith on drums, will wow audiences with a swinging tribute to such musicians as the “King of Swing” Benny Goodman. Bennett also will perform some early rock ‘n’ roll blues piano à la rock 'n' roll legend Jerry Lee Lewis and others, accompanied by Smith on the drums.

“Of course, there will again be plenty of opportunity for our pianists to ‘go at it’ with two-piano, four-hand showstoppers,” Cunetto said. “Ragtime and early jazz will share this year’s stage with blues, swing and early rock ‘n’ roll to provide something for everyone!” 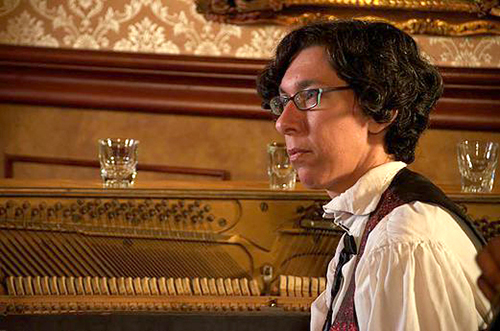 Admission to all festival events is free for MSU students with valid student I.D. General admission tickets good for all festival events are available for $65 each. Patrons can purchase a “Friday Only Ticket” for $35, which is good for all Friday events including the evening concert. A “Saturday Only Ticket” option also is available for Saturday’s events and concert. Tickets just for the Friday and Saturday concerts can be purchased for $15 each. Discounted fees are available for senior citizens and retired MSU faculty and staff members. Tickets are available for advance purchase online and also will be sold at the door. For additional information and to register online, visit https://festival.library.msstate.edu.

Parking is available at the Old Main Academic Center parking garage on Barr Avenue. Patrons also can use MSU’s S.M.A.R.T. shuttle system for transportation to and from the festival. For more information about parking, visit www.parkingservices.msstate.edu.

In addition to Barnhart, the 2019 festival performers include: 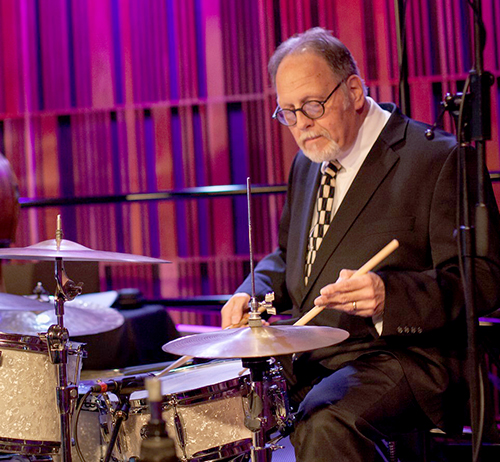 —Dave Bennett, a clarinet virtuoso who vocalizes and plays electric guitar, piano and drums. Leading a “Tribute to Benny Goodman,” he has been a featured soloist at Carnegie Hall with The New York Pops and has played the show with 35 other U.S. and Canadian orchestras. An annual fixture at several American music festivals, Bennett’s “Rockin the 50s” show pays tribute to music legends Jerry Lee Lewis, Johnny Cash and Elvis Presley. His original compositions are influenced by the style of Roy Orbison, the “Soul of Rock and Roll.”

—Larisa Migachyov, a Russian-born musician who began her classical piano training at age 5. After immigrating to the U.S., she quit music for many years until, by pure chance, she saw a flyer advertising the San Antonio Ragtime Society on a supermarket bulletin board. She attended one of the meetings and was instantly hooked. A year later, she composed her very first rag, the Purple Chicken Rag, and premiered it at the 2006 Scott Joplin Festival in Sedalia, Missouri. Since then, Migachyov has composed more than 35 rags and has performed at such events as the Eau Claire Ragtime Festival and the West Coast Ragtime Festival.

—Hal Smith, who took up drumming in 1963 before becoming a full-time professional musician in 1978. He was influenced by hearing Ben Pollack, Wayne Jones and Fred Higuera in person, took lessons from Jake Hanna, and has studied recordings by such classic jazz drummers as Sid Catlett, Dave Tough, Zutty Singleton, Jo Jones and Nick Fatool. In addition to leading the On The Levee Jazz Band, Smith co-leads the Rock Island Roustabouts with Barnhart and performs with his Fats Waller Legacy Band. Also performing with groups led by Tim Laughlin, Banu Gibson and 2018 Templeton festival performer Kris Tokarski, Smith is an accomplished writer and serves on the faculty of the New Orleans Trad Jazz Camp. 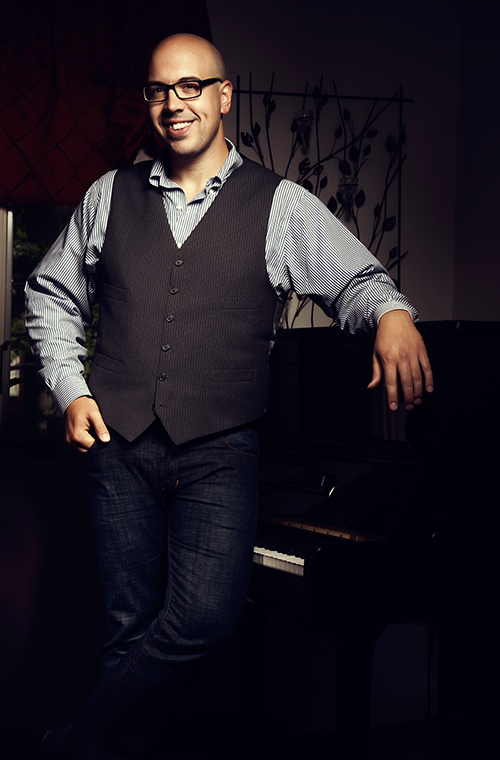 —Martin Spitznagel, an award-winning composer and sought-after musician. Whether performing the masterworks of Scott Joplin or the score to “Star Wars” in ragtime, his electric performances have left audiences across the world enthralled with America’s first popular music. In 2016, he made his Carnegie Hall debut, performing an original composition and other selected works. Also working as a multimedia producer, writer and filmmaker in Pittsburgh, Pennsylvania, Spitznagel said he is delighted to return to the Templeton festival to share the music that has brought him so much joy.

In addition to MSU Libraries and the School of Human Sciences, this year’s sponsors include MaxxSouth Broadband, City of Starkville, Mississippi Arts Commission, Art Works and National Endowment for the Arts.