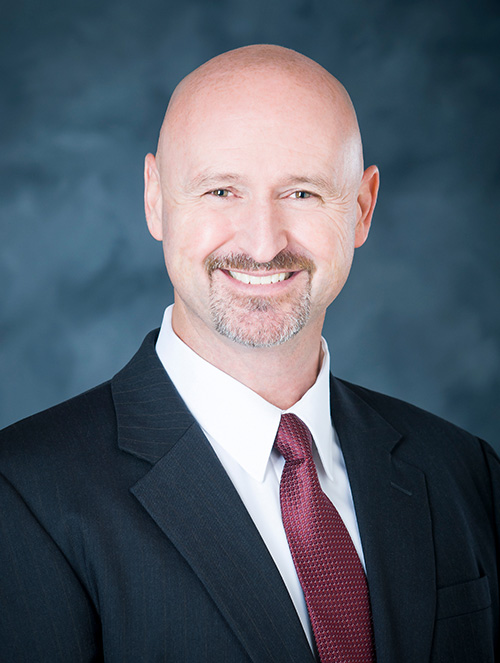 Dallas Brooks, director of the university’s Raspet Flight Research Laboratory, joined an elite group of national experts and officials who testified before the U.S. Senate Committee on Commerce, Science and Transportation at a hearing titled “New Entrants in the National Airspace: Policy, Technology and Security Issues for Congress.” The focus was the current state of the NAS, status of integration efforts by the Federal Aviation Administration for these new entrants into the NAS, and questions that remain.

Convened by U.S. Senator Roger Wicker, R-Miss., chairman of the Senate Commerce Committee, the morning hearing held a recurring theme as each panelist discussed current successes, but also their suggestions for future enhancements as regulators make decisions about the safety of the nation’s airspace.

“To understand and mitigate safety risks and to improve the performance of systems and operators it is important to fund research and development,” Wicker said. “In partnership with the Federal Aviation Administration, our research universities are helping to improve air traffic control interoperability, safety, pilot training, and drone traffic management systems.”

Addressing the senate committee, Brooks testified that it is these members’ leadership that can make a difference in the speed in which research is conducted to gather innovative data to continue UAS safety improvements and integration into the atmosphere.

Wicker thanked Brooks for his praise of congressional mandates that have moved progress forward, but then asked him to explain “where research delays exist” in expanding opportunities for drone usage and in improving performance of systems and operations.

“Such reviews add no discernable value, add complexity to the grant process, and slow the timeframe of approval from a few weeks to many months,” Brooks explained.

Stating that “focus breeds success,” Brooks said that by following the model of the UAS Center of Excellence and the UAS Science and Research Panel “our nation’s government can achieve more in less time—and more safely—than ever before.”

U.S. Senator and MSU alumnus Marsha Blackburn, R-Tenn., a committee member, praised Brooks and the work of the UAS Center of Excellence.

“Thank you for working to protect our coasts, our borders and our military,” she said.

The hearing is archived and available online at https://bit.ly/2H8X1Cg.

Mathews on The Conversation: How much candy do Americans eat in a whole year?