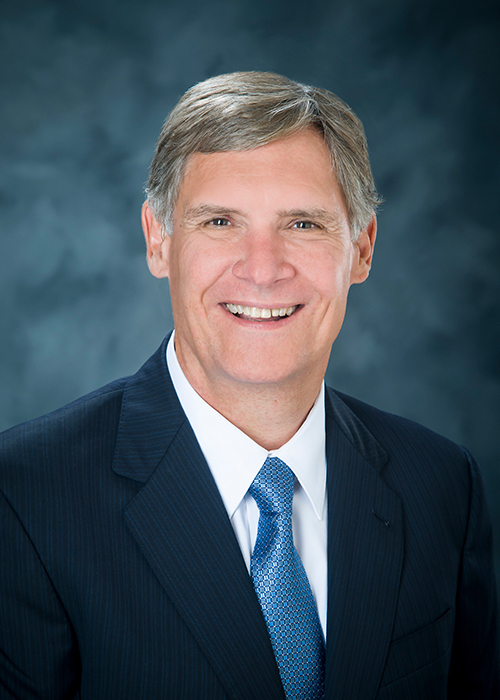 STARKVILLE, Miss.—A Mississippi State alumnus and senior member of the university’s Office of Public Affairs is the recipient of the Public Relations Association of Mississippi’s highest honor.

Checky Herrington, MSU’s brand manager, accepted the 2019 Professional Achievement Award during the organization’s recent conference in Vicksburg. The award is presented annually to a PRAM member who embodies the highest degree of professionalism, serves his or her community, has outstanding achievements in the practice of public relations, and is committed to advancing the profession.

“Checky Herrington’s distinguished career in public relations is one that is certainly worthy of this high honor,” Salter said. “In journalism, in multi-state corporate public affairs, in state government and now in higher education, Checky has brought creativity, passion and talent to the workplace on a daily basis. He has made the creative side of MSU’s marketing and branding efforts demonstrably better, and we are all very proud of this recognition from his colleagues in PRAM. He’s earned it.”

Before returning to his alma mater, Herrington enjoyed a 30-year career with Entergy Corp., leading the company’s utility and nuclear efforts. During this time, he received many awards and honors, including the Public Relations Society of America’s Silver Anvil Award for work as a team member during and after Hurricane Katrina.

In 2014, Herrington received the Accreditation in Public Relations, or APR, designation from PRSA’s Universal Accreditation Board, and in 2015, he was inducted into PRSA’s College of Fellows. This prestigious group includes some 350 senior members—less than two percent of all members—who have successfully advanced in the profession by distinguishing themselves in major leadership roles.

In 2017, Herrington was inducted into the Southern Public Relations Federation’s Hall of Fame.

A Louisville native, Herrington holds an MSU bachelor’s degree in communication with an emphasis in marketing and public relations. 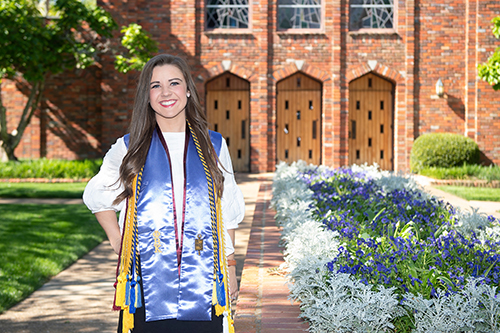 Others PRAM honors for MSU include:

—Award of Excellence for “A Bulldog Through and Through: ExxonMobil Canada leader cherishes close ties to alma mater” by OPA news writer Sasha Steinberg.

For a complete list of PRism winners, see https://tinyurl.com/2019PRAMPRismAwardWinners.

Image Alternative Text: An MSU student volunteers alongside a community member as part of the annual Maroon Edition project in partnership with Starkville Area Habitat for Humanity.