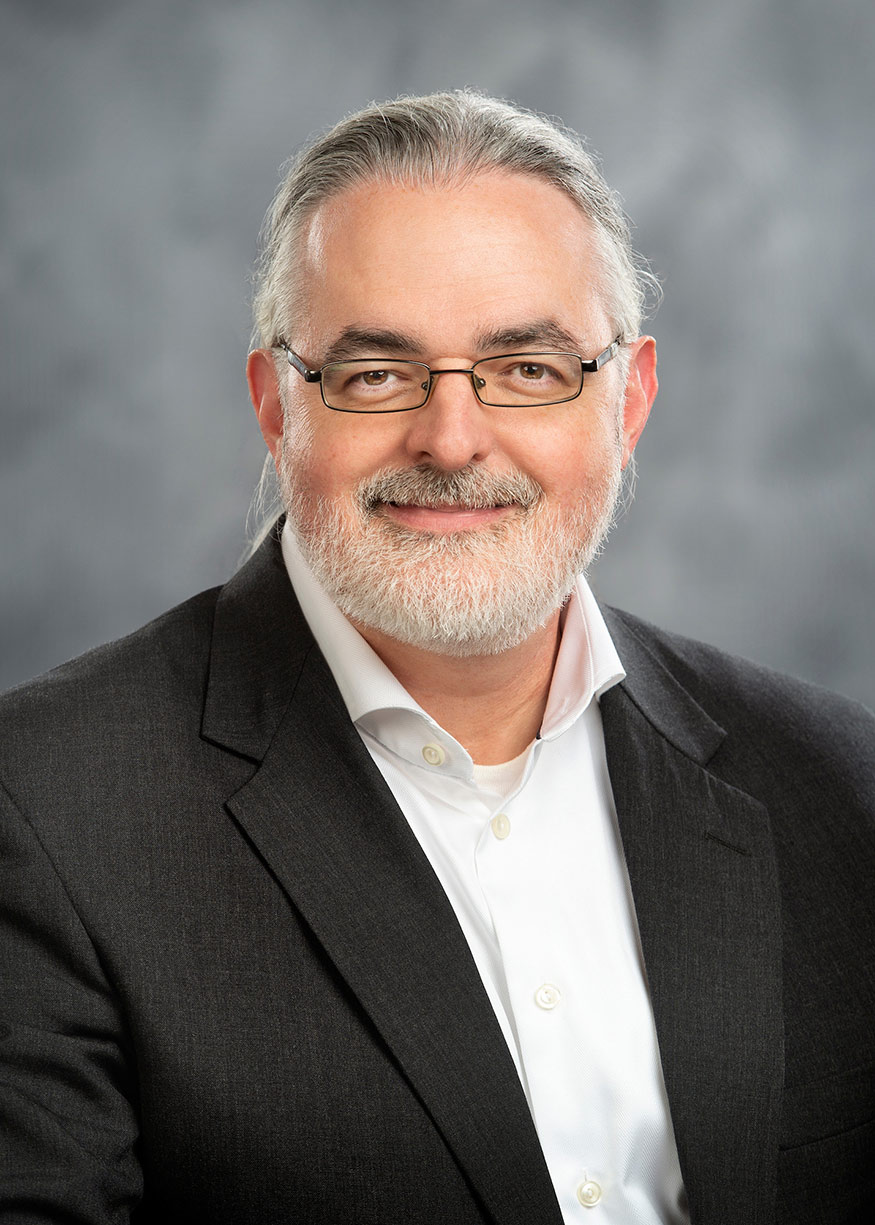 STARKVILLE, Miss.—Jassen Callender, associate director of Mississippi State’s School of Architecture, is being named interim director of the state’s only architecture program leading to a professional degree.

He begins the new role in the College of Architecture, Art and Design July 1, succeeding longtime Director and F.L. Crane Professor Michael A. Berk, who is retiring after 29 years at the university.

Callender has led the School of Architecture’s Fifth-Year Program for more than a decade. Berk was named to the endowed professorship in 2005 and served as the school’s director for the past 10 years.

“Michael leaves an unsurpassed legacy at the School of Architecture. He led the program out of a transitional period to its most successful accreditation and a national top 25 ranking, while founding the school’s monograph series, BARNWorks. These and numerous other accomplishments have positioned the program for unheralded success in the future,” Callender said.

In 1992, Under Berk’s guidance, the school was the first professional architecture program in the nation to require its students to purchase laptop computers for use in the design studios, changing the paradigm of architectural education. This initiative brought significant attention to the university and was cited in the seminal Carnegie Foundation ‘Boyer Report’ as a model for instruction. Berk also was responsible for more than $7 million in funded research. His most recent project involved the design and manufacture of an ecologically minded, low-cost GreenMobile home unit for the Southeast and the Delta regions. A registered architect in California and Florida with an extensive practice as a design partner and project architect prior to his return to the academy in 1990, Berk is considered a leading expert in the area of ecological design.

A 1994 MSU School of Architecture alumnus, Callender has taught architecture at the university for 15 years. In 2006, he began working in Jackson at the school’s Fifth-Year Program. He helped establish a study abroad program to Rome as part of the curriculum, re-initiated a research center—the Jackson Community Design Center—and took the reins as interim director in 2008 before becoming program director the following year.

“The opportunity to become the first graduate of the program to sit in the director’s chair is humbling,” Callender said. “My hopes and ambitions for the school remain the same—that we can marshal the school’s extraordinary history and quality of place toward the profound questions of what it means to practice architecture today.”

The associate professor also is a practitioner, painter and writer, as well as member of the Society of Architectural Historians and a regional board member of the U.S. Green Building Council.

Callender’s educational background underscores his range of interests and concerns, from undergraduate training in both architecture and philosophy at MSU to graduate work in painting, sculpture and art history leading to a Master of Fine Arts from the University of Minnesota in 2001.

These activities and his subsequent research aim to deepen human understanding of how meaning is constructed and shared through the built environment. His first book, “Architecture History and Theory in Reverse,” was published by Routledge in 2017. His forthcoming book, “Building Cities to LAST: A Practical Guide to Sustainable Urbanism,” is scheduled for publication in 2021.

Image Alternative Text: A slide from a virtual presentation on wearable technology

EMCC, MSU tout use of sports wearable technology against COVID-19