MSU Steinway Artist to host 'The Piano and Its Perspectives' Sunday, April 18

The interview is made possible through the MSU Department of Music's partnership with The Piano and Its Perspective Project - EMAC/UFG in Brazil and its digital office, Portugal Science and Technology Foundation, and the Center for the Study in Sociology and Music Aesthetics from Portugal New University. 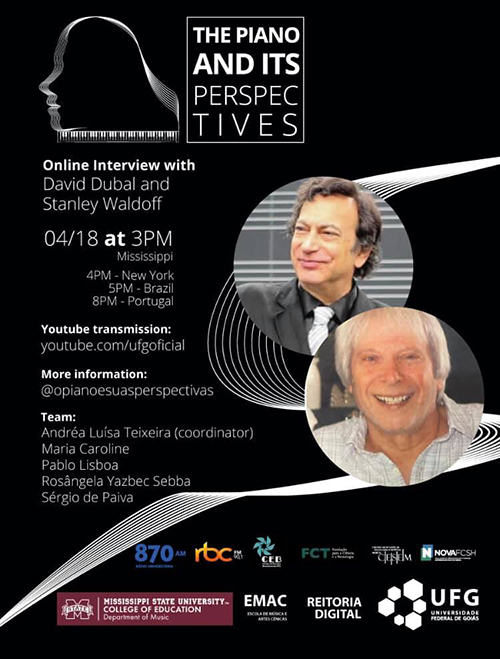 Image Alternative Text: A crowd gathers to cut a ribbon and celebrate the opening of the new Alpha Delta Pi house on the MSU campus.