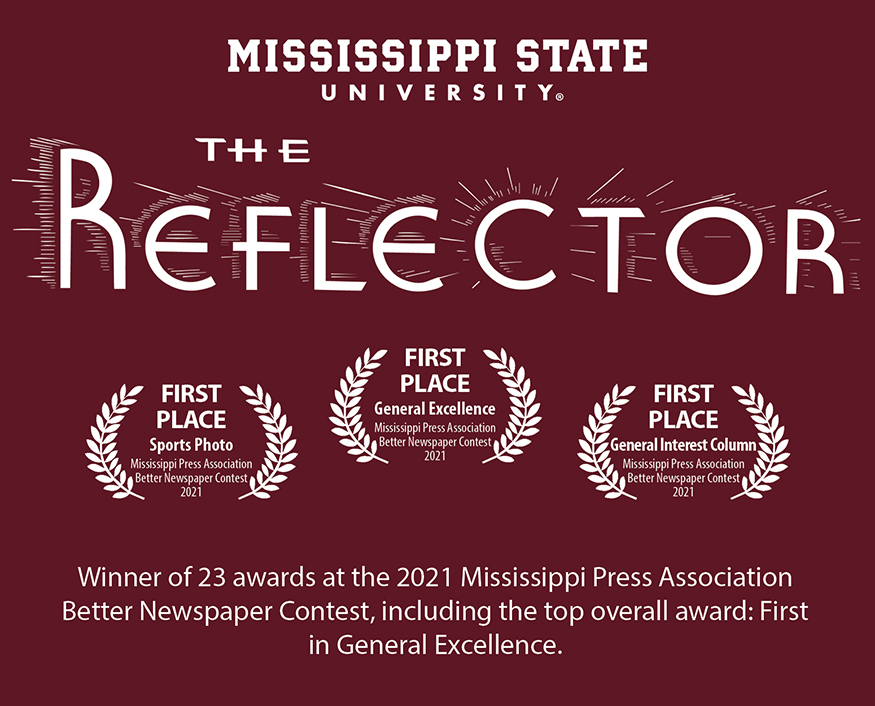 2021 individual MPA winners from MSU include:

“We started this year not even knowing whether we would print a physical copy of the paper,” said Josh Foreman, MSU communication instructor and The Reflector faculty advisor. “These student journalists put in long hours week after week during the school year, and awards like these prove their efforts are worth it, and that people are paying attention.”

Individual SEJC winners from MSU include:

“These phenomenal students have had a stellar year, especially during the pandemic,” said Terry Likes, professor and head of MSU’s communication department. “It is nice to see their hard work paying off with this kind of recognition. I’d also like to commend the faculty and those who oversee campus media—The Reflector, WMSV, Take 30 News—for their hard work in preparing our students for excellence.”

Image Alternative Text: A young woman works on her laptop.

MSU invites students to climb aboard the Winter Express