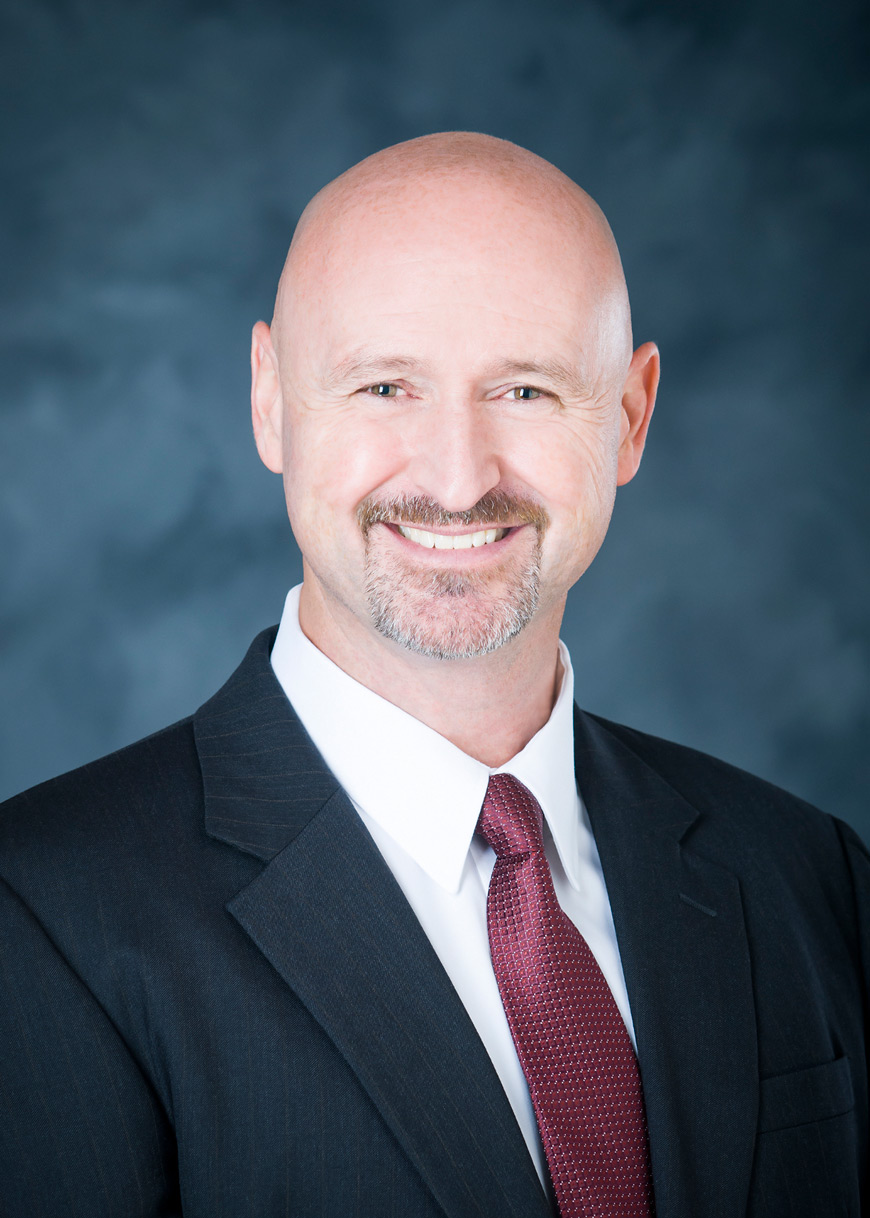 Dallas Brooks is the new director of the Raspet Flight Research Laboratory at Mississippi State.

“We believe that Dallas is the ideal choice to help lead the university forward into a new era of advanced aerospace R&D, and that he will play a critical role in developing partnerships with peer institutions, government agencies and industry,” said David Shaw, vice president for research and economic development at Mississippi State.

“Raspet has a long and distinguished history of producing significant advances in manned and unmanned flight, working with companies around the world, and providing hands-on experience for our undergraduate and grad students, and we expect those contributions to accelerate in the coming years,” he said.

Previously, Brooks was the director of UAS research and development at New Mexico State University in Las Cruces.

“I’m thrilled to be joining the Mississippi State family at such a critical time for UAS integration,” Brooks said.

“MSU’s world class aviation R&D facilities, combined with its leadership of the FAA’s UAS Center of Excellence provides a tremendous opportunity to accelerate the pace of UAS integration into our national airspace system,” he explained.

In his leadership role at Raspet, Brooks also will be associate director of research for the Mississippi State-led Alliance for System Safety of UAS through Research Excellence (ASSURE), which leads the national center.

A 26-year U.S. Air Force veteran, he held key leadership positions in aviation and communications, including serving as the USAF’s chief of UAS integration. He also served as the chair of the Unmanned Aircraft Systems Airspace Integration Integrated Product Team for the Office of the Secretary of Defense at the Pentagon. In this role, he led a joint team working to enable UAS access to support Department of Defense operational, training and R&D requirements.

Brooks has an extensive background in industry and government. He is the executive vice chairman of the board for the Association for Unmanned Vehicle Systems International, and co-chairs the national UAS Science and Research Panel, a consortium of the federal government’s top aviation research institutions that is co-sponsored by the FAA, NASA, Department of Homeland Security and the Department of Defense.

Brooks has a clear vision for the lab’s future.

“Raspet’s focus will be on removing the barriers to the integration of UAS into our national airspace system,” he said.

“Along with our partners in the ASSURE FAA UAS Center of Excellence, our focus will be to identify, evaluate and ultimately to help certify the systems that enable UAS to detect and avoid (DAA) other air traffic.  DAA is by far the number one challenge to broader UAS integration, and Raspet Flight Research Center will lead the nation in this critical research area,” Brooks explained.

Part of the university’s Bagley College of Engineering, Raspet Flight Research Laboratory was established in 1948. Since that time it has grown and expanded to include two state-of-the-art facilities and research endeavors with government and private industry including the U.S. Army, U.S. Navy, Lockheed Aircraft Corp., Honda Research and Development, and NASA.

“One of the long-term benefits of being the lead institution for the FAA Center of Excellence in Unmanned Aerial Systems is increasing the national and international visibility of Mississippi State University,” said Jason Keith, dean of MSU’s Bagley College of Engineering.

“Being able to attract high-caliber leaders like Dallas Brooks will help us achieve that goal, and also provide additional economic development opportunities for the state and region as Raspet expands is relationships with industry,” he said.

Recently, Raspet has served as a start-up facility for various aerospace companies in Mississippi providing workspace, technical training, and assistance with product development and research. These efforts have helped companies such as American Eurocopter, Aurora Flight Science, GE Aerospace and Stark Aerospace establish bases in Mississippi, bringing more than 700 high-tech jobs to the state.

Ratneshwar Jha, who has been Raspet’s director since 2012, has been named director of the new Boeing Advanced Composites Institute at MSU.

Image Alternative Text: Professionals from all around the country prepare to engage with MSU students and give them career advice during a panel session at the recent Design Leadership Foundation Workshop.