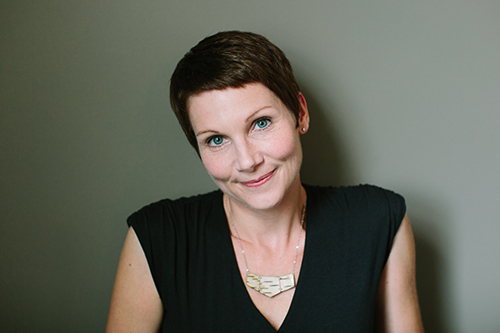 Established through an endowment from widow Alice Carol Caldwell and family, the Price Caldwell Visiting Writers Series serves as a memorial to Tutweiler native Price Caldwell, who served for more than 20 years as an MSU associate professor of English and died in 2015. He also founded and directed the university’s creative writing program, along with serving as president and vice president for the Southern Literary Festival organization.

A freelance writer and editor, Smith is the author of three books of poetry: “Good Bones” (Tupelo Press, September 2017); “The Well Speaks of Its Own Poison” (Tupelo Press, 2015); and “Lamp of the Body” (Red Hen Press, 2005). She also has authored three prize-winning chapbooks. 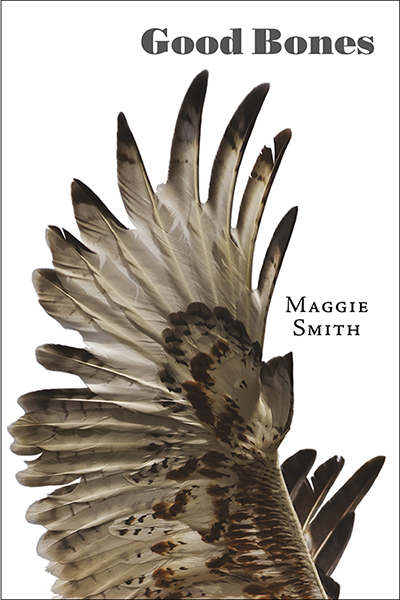 In 2016, her poem “Good Bones” became popular internationally and has been translated into nearly a dozen languages. Public Radio International called it “the official poem of 2016.”

Smith has received fellowships from the National Endowment for the Arts, the Ohio Arts Council and the Sustainable Arts Foundation, among others. For more biographical information, visit www.maggiesmithpoet.com.

Additional information about Smith’s campus visit and lecture may be obtained from Michael Kardos, MSU associate professor of English and creative writing program co-director, at 662-325-3644 and MKardos@english.msstate.edu.

Image Alternative Text: A student studies in the shade on the Drill Field.

MSU Summer Advantage provides more options to get ahead, stay ahead