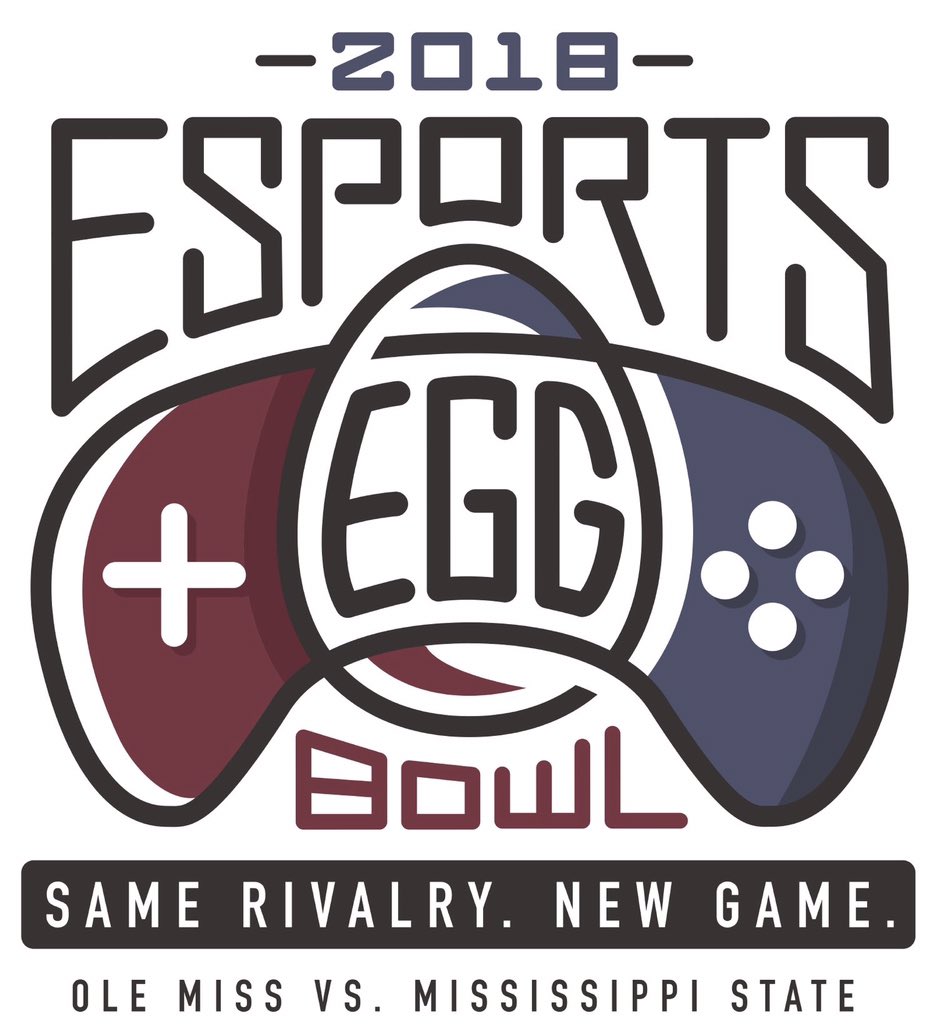 The recent Esports Egg Bowl pitted MSU gaming enthusiasts against those from the University of Mississippi in a best-of-seven video game competition. With a win in the Rainbow Six Siege video game, the MSU team reigned supreme in front of an audience of fellow gamers and spectators.

MSU Esports President Jason A. Deshong, a communication/broadcasting major from D’Iberville, said about 40 MSU students competed in the daylong event.

“We were happy to get the trophy, but I think beating Ole Miss was enough of a reward,” he joked. “We plan on bringing the Esports Egg Bowl to Starkville next year.”

Deshong said Esports has been at MSU for six years, but has seen a major increase in involvement over the past year after becoming a school-sanctioned club.

“We’ve gone from 50 active members to 300-plus people, with 108 players across 19 different teams,” he said. “We’re about inclusion, and we want to bring in everybody we can.”

Deshong said any student interested in Esports may attend regular meetings on Mondays. The group also hosts tournaments and other fun events where participants can make friends and win prizes. For more MSU Esports, follow on Facebook @eSportsMSU and Twitter @esports_msu. To join, visit https://discordapp.com/invite/M4TE5Z8.